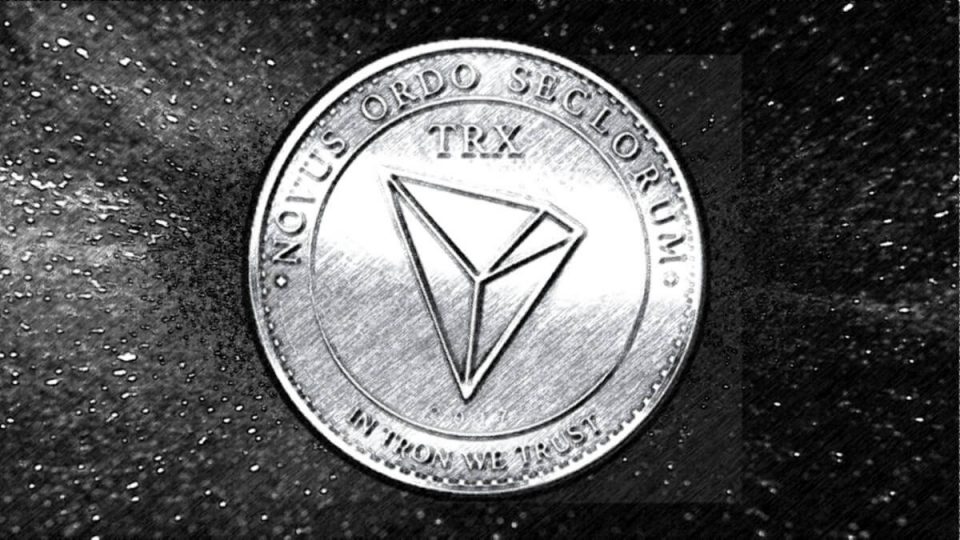 Tron entered into the world of cryptocurrency late. However, the cryptocurrency did make quite a name after continuous development in the space of DApp. On the 18th of November 2019, the cheerleader of Tron Foundation Misha Lederman said that Tron transactions surpass 800 million since the cryptocurrency came into being.

In addition to this, Misha Lederman flaunts that Tron transaction has achieved the milestone is a short time. Also, the cryptocurrency hasn’t been a hack. Neither anybody has breached the security of Tron. Additionally, Tron is yet to go through a congressional phase since it came into being.

In addition to this, Lederman compares the testnet metrics between Tron and Libra by claiming that Tron has been processing 51K transactions in every few minutes. However, the pet project of Facebook has been able to process around 51K transactions in a couple of months.

Moreover, BeatzCoin CCO notes that Tron has reportedly exceeded that rate of transactions of Bitcoin, which is around $475 million. Additionally, Tron has also surpassed the transactions of Ethereum, which is said to be approximately $584 million.

Since January 2019, Tron has been showing tremendous gains, and the estimation suggested that the cryptocurrency is 800 Million away from entering the top 4 positions. By the end of February, the price of TRX has grown up to 4 cents after the revival of Ethereum and Bitcoin.

On-chain data of Tron has revealed that the cryptocurrency has exceeded the block height of around 14.48 million. The overall nodes number of Tron stands tall at 973. Furthermore, Tron has added around 58,989 brand-new addresses as compared to the previous week; this makes the total account count of Tron is 4,114,560. On the other hand, the ATH transaction, Tron, also has 9.63 million transactions as compared to the previous week.

DApp count of Tron did manage to reach around 628, which has increased a little as compared to the previous week. Currently, Tron has active users of approximately 351,300, whereas the overall transactions of Tron are recorded to be 6.04 million, at the time of writing. Also, the present trading volume of Tron is around $30.81 million.

A new program of Tron, namely Super Representative or SR Program, is gaining traction significantly since it came into being. Moreover, the SR Program is also garnering an insurmountable amount of support from distinctive exchanges across the globe. After Huobi, Hitbtc, Binance, Poloniex has been recently added to Tron SR.

How is Tron doing after the 800 million milestones?

Tron has hit a recent high with $0.030, and currently, the cryptocurrency sits at the 11th position in terms of most-capitalized cryptocurrency in the world. The CEO of Tron, Justin Sun, said that Tron is going to combine its forces with one of the multi-billion-dollar companies in the world.

Sun later revealed that Tron is collaborating with Samsung, and then the currency of Tron rose to seven percent. Tron faced a significant loss in the past months; however, the cryptocurrency is currently regaining from the previous losses.

Do Exchanges with Zeromakers Fees Exist?