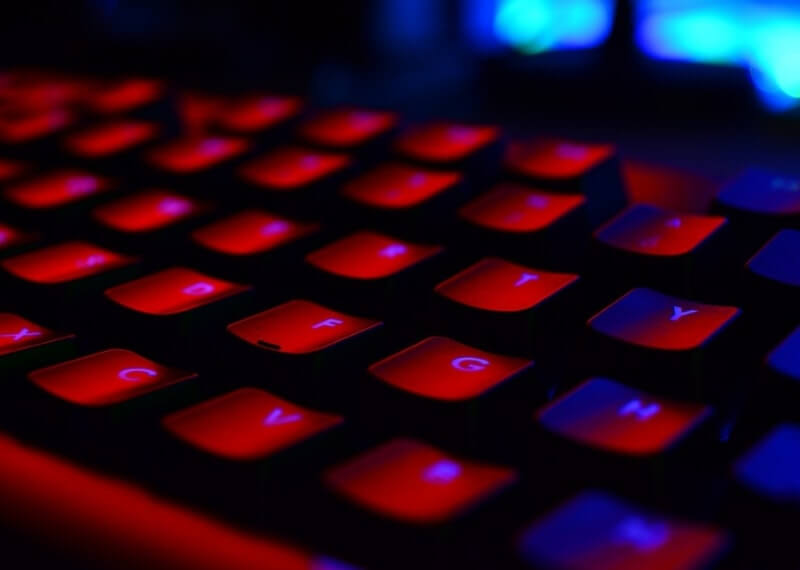 Tron has recently announced that they are planning to launch TRON ARCADE which will be a blockchain gaming fund. The move has been made to “empower developers” in the gaming scene.

TRON ARCADE is expected to garner an investment totaling  $100 million over the next three years. Tron as a project has often been criticized for its long-term commitments. But the moves cannot just be ignored as many great undertakings need a bigger time frame to bring results to fruition.

The CEO of Tron, Justin Sun, commented that TRON ARCADE will “play a crucial role” in expanding the popularity of the firm. In his own words:

“TRON strives to tackle existing issues faced by the gaming industry by leveraging the open, transparent, and immutability of blockchain technology…”

“TRON Arcade will play a crucial role in encouraging developers to join in our mission and provide the best blockchain gaming experience to users around the world.”

The crypto market is facing a big challenge as prices are falling ruthlessly. Many analysts are already of the view that even though the downfall may stop soon, a move back to previous all-time highs will take a long time. Crypto projects now have the obligation of showing their true worth in terms of the ideas they manifest into reality.

The press release was further garnished with statements that highlighted how Tron is better than Ethereum in terms of transaction speed and network scalability. Prior to this announcement, Justin Sun himself continued the PR drive to gravitate Ethereum developers towards the Tron platform.

Earlier this year, Tron acquired BitTorrent and launched Project Atlas which will integrate torrenting services through BitTorrent. TRON ARCADE is set to revolutionize the gaming industry by shifting game development to the blockchain. Tron was never just about being a transactional currency or store of value like Bitcoin. Tron is working to build a multi-layered decentralized entertainment platform utilizing the TRX currency. Gaming as such is an obvious arena they want to step into.