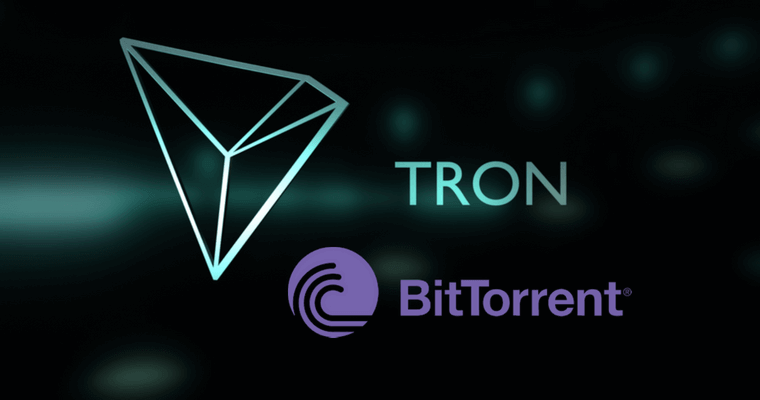 The CEO of Tron Foundation, Justin Sun sent Tron and BitTorrent to rallies after making a classic announcement. As per his recent Twitter post, he predicts some future possibilities for both the companies. Many eyes on this post as a great marketing momentum technique Sun uses occasionally.

By Sun’s tweet, he claims some kind of big thing to happen with Tron and BitTorrent. He posts his prediction on Twitter on 26th May saying that the thing will be amazing and huge. Further, he wants to reveal the thing after 1st June. Also, he thinks that he has a 70 percent winning percentage.

However, the announcement remains unclear, but many speculate it as a bid or something like that. On the contrary, some things make a clear path to the announcement. Concisely, Sun hopes to boost the value of his cryptocurrencies, namely TRX and BTT.

Similarly, Sun predicted in his previous tweet that Tron would come under top 10 cryptocurrencies. And, He predicted to happen in June. Also, He said that BitTorrent would enter into top 30 in second qualifiers of 2019.

So far, Sun’s predictions go well by the recent happenings. Presently, Tron has 11th ranking in top cryptocurrencies while BitTorrent has 31st.

Surprisingly, the BTT token surged more than 100 percent at the beginning of the month. This week, it recorded a new ATH twice. As per matter of fact, the surge began when 990,000,000 tokens of BTT freely distributed to Tron holders. Also, Binance developed an airdrop program to distribute BTT to its user wallets. Furthermore, the company will distribute About 990,000,000 another BTT tokens every month till year’s ending. As a whole, it will amount to 11,880,000,000 BTT as free for 2019.

Although initial buzz might catch more attention to BTT, it’s tough to increase the value further

It is approximately 0.1 percent of every month’s total supply. Also, it is 1.19 percent entire year. On the other hand, people expect more values in the next year. Although initial buzz for free tokens might catch more attention to BTT, it’s tough to further increase in value.

Moreover, many find a different explanation for BTT’s surge. Some relate it with opera browser’s impact. Earlier, Opera planned to include Tron currency in its crypto wallet. As [per matter of fact, the crypto wallet of Opera is browser based. Hence, the news turned out to be widely positive for Tron, but for BTT in subtle ways.

Precisely, the Opera browser was one of the earliest advancements in the technology of browsers. Decades-old browser pioneered various features that Chrome, Firefox, etc. adopted in a later stage.

Since that time, the same features exist for popular browsers. But, are present BTT reaps all the speculating benefits from the old association. Also, Opera included a first android browser for a crypto wallet.

RoboApe (RBA), NEAR Protocol (NEAR), and Monero (XMR): Tokens That May Yield in The Long Term