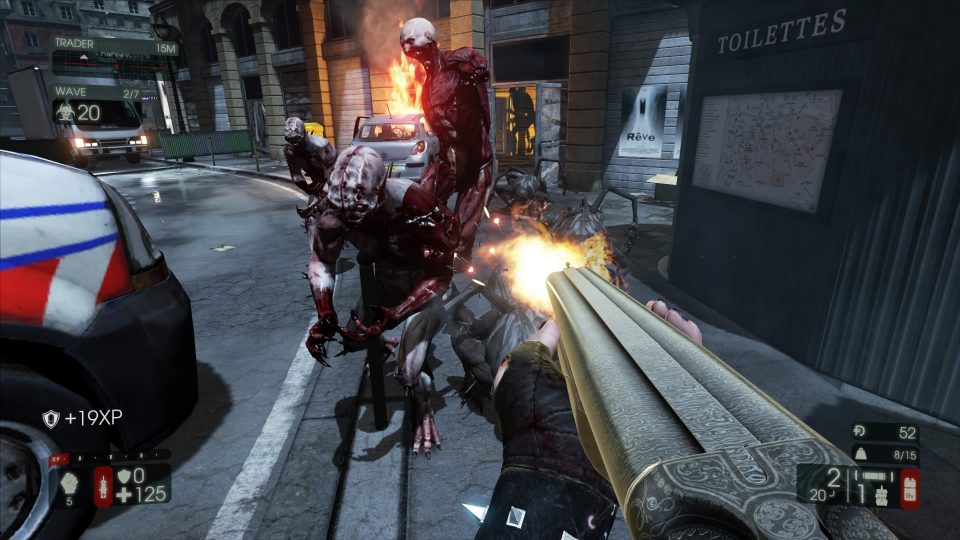 Killing floor 2 is a great game since the launching date. Now it is going to enter its 5th year. The game will have a new touch with some new features, weapons, and structures in the coming year. Yesterday, the tripwire interactive saber announced their plans for this game with some new maps and events. David Amata (tripwire product lead) stated that their team has a full slate of maps, weapons, and many more features, and they are excited to work on this new version of killing floor 2.

Tripwire interactive saber announced that their fans expect something unique and exciting content and feature so that their collaboration with World war z studio interactive saber will do a blast by creating fantastic elements in the coming year. As the game is going to enter in its fifth year and it will be live with some horizons, features, and content. Their users find it as a great game, and killing floor two will surely maintain this trust across their fans. The game will not get sudden changes and look like another game overnight; the team will keep the real game itself.

Now it will be fascinating to see the changes and experiments in the game from both the teams in its new addition.

The first ever NYC Middle School Esports League is here