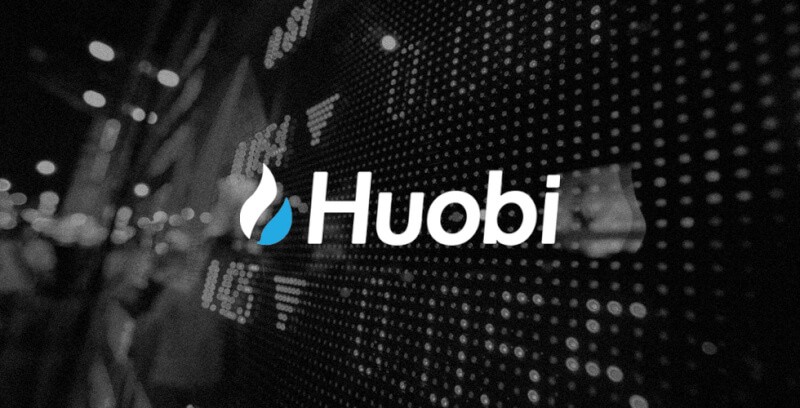 Earlier this week Huobi, a Chinese cryptocurrency exchange officially announced the commencement of trading on its newly-launched platform in the Asian country, Australia.

This global push by Huobi should not come as a major surprise to anyone, as a majority of the crypto exchanges as of late have been entering untapped markets with the aim of increasing their user bases.

Huobi which now has its set up in Singapore, along with offices in Brazil and Canada revealed that trading would officially commence with 10 pairs exchanged for the Australian dollar. Ethereum, Bitcoin, Bitcoin Cash and Litecoin would make up for those 10 pairs.

Users were also requested to be patient by the exchange as it would gradually be launching “more trading pairs to every user” within the next few months.

Commenting on the firm’s move to yet another new continent, Adrian Harrison, the CEO of Huobi Australia claimed that he has sufficient information regarding the interests of Australian investors, who often are very well informed and really “sophisticated.”

“Australian Cryptocurrency traders  are really sophisticated and increasingly knowledgeable, along with an actively responsive regulator with a keen interest in developing the market safely.”

According to reports from Finder Australia, Huobi is also planning on making its mark on the Blockchain space in Australia as the report states that the company would utilize its $200 million Global Ecosystem Fund and it’s counseling administration to “cooperate with the rising number of blockchain projects in Australia” who have an aim of growing in the Australian market.

Huobi has also announced that it has formed a partnership with Blockchain Global in an aim to develop and nurture the adoption of cryptocurrencies to not only the Australians but the world at large.

Sam Lee, the CEO of Blockchain Global stated that his company’s partnership with Huobi is a win-win for the country’s blockchain environment.

He said the “strategic alliance with Huobi Australia represents our journey towards fostering the mainstream adoption of cryptocurrencies and blockchain technology, in Australia and around the world.”

Lee is a firm believer in his firm’s,  “immense technical experience in functioning cryptocurrency exchanges” along with its really long and friendly “relationships with crypto-industry bodies, investors, and regulators.”

He also claims that this would prove to be of great advantage to Huobi expansion to Australia and the mass adoption of crypto assets like Ethereum and Bitcoin.

Quite significantly, as of late Huobi has been growing at a really incredible pace. It was just announced last week that Huobi has launched its new  European office in London with over-the-counter (OTC) trading facility starting later in the year. According to Lester Li, Huobi’s European Exchange Director he stated that  the expansion was “a response to the huge and increasing demand that we(Huobi) witnessed in Europe.”