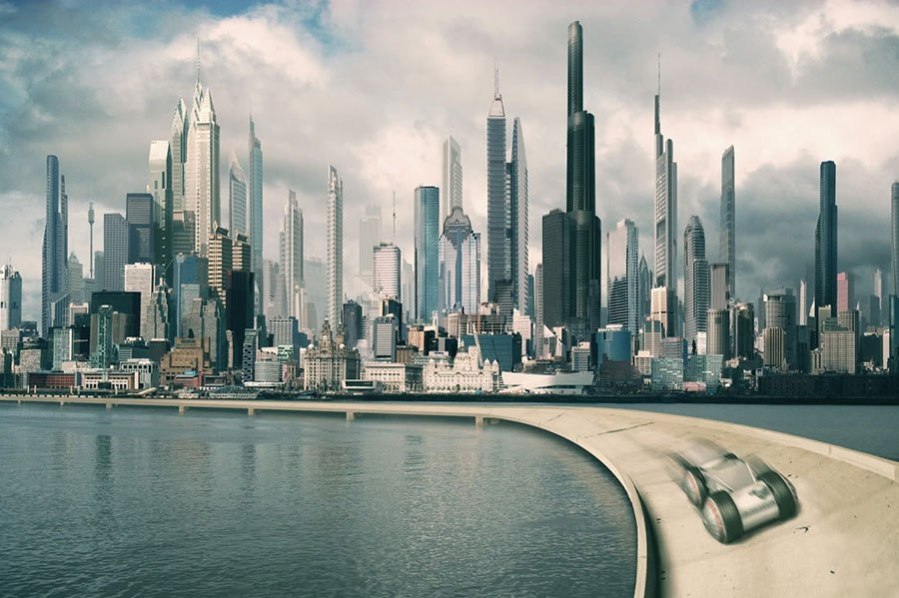 Toyota has announced at CES 2020, Las Vegas that it will build a high-tech sustainable city near Mount Fuji.

The renowned carmaker has recently announced that it will transform a 175-acre site near a car factory in Japan which will soon be shut down, into a ‘City of the Future’ which will function as a laboratory for new and exciting tech. The city will run on hydrogen fuel cells.

The company which has its roots in the loom manufacturing industry intends to call it the “Woven City”. A sustainable smart-city, whose buildings will mostly be wood, and will manage its waste and cut down on the pollution on its own.

The city will be designed by the Danish architect, Bjarke Ingels, whose firm also had hands behind the design of the 2 World Trade Centre buildings in New York and many of Google’s Offices. Toyota said about 2,000 people, mostly the firm’s employees would end up living there once the city is completed. Toyota also asked for cooperation and announced that it is open for partnerships with other companies that might be interested in the city.

“You may be thinking, Has this guy lost his mind? Is he like a Japanese version of Willy Wonka?”, while laughing and saying “might be” to the question, poking fun at the nay-sayers. Toyoda is very ambitious about this project and called the project ‘my personal field of dreams.’

While there was no word from Toyota about the total cost of the project and anything related to how the company intends to manage privacy, data security and what if any rules the people might have to follow, the city will have police, fire, ambulance services, schools, and other vital services and the construction is set to begin next year. There have been many such proposals by other companies, Toyota’s plans are one of the most ambitious yet.

Many are also speculating that due to the home advantage Toyota is likely to have in Japan, the project might actually have a big impact on the concept and execution of future smart cities. Till now, many of the companies who have proposed such ventures have been criticized for the lack of transparency in the planning and building of smart cities. Many also have criticized and raised questions about the very intentions of big corporations which are dictating the next phase of urban development as they tend to have unchecked power and influence and only look to maximize their profits.

What do you think about Toyota’s intentions? Would you like to live in a smart city? Let us know in the comments below!