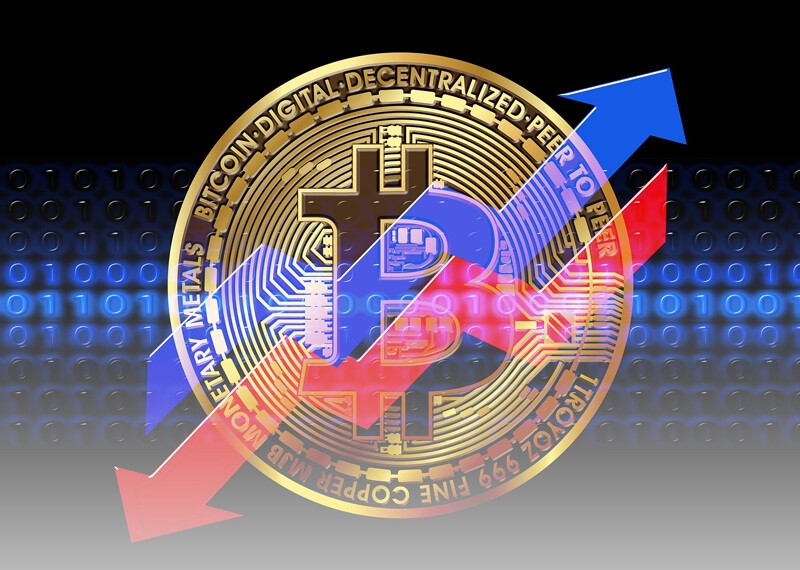 Rise and fall are an inevitable part of every domain be it life, business or economy. The world of cryptocurrency is no way different. The digital currency arena tumbled to its most depressing levels since late September of the past year. But there is one genius mind that has an opposite view. In an interview given to CNBC, Tom Lee, the research head at Fundstrat Global Advisors, stressed on his prediction that the ruling cryptocurrency, Bitcoin would hit $15,000 by the close of the year.

The digital currency breached various support levels and as a result is now withering at a low of $4,500, fostering a sudden collapse that initiated last week before the economy world’s greatest turmoil of Bitcoin Cash hard fork. Since the onset of the current month, the money market faced a setback owing to the highly contested hard fork.

Mr. Lee stated that Bitcoin should not be considered necessarily as a value-asset, but as a prospering asset class. He believes that people still find the top cryptocurrency as a commodity. He further quoted that in this current situation, Bitcoin cannot be viewed as a stable currency.

The research head also described the two types of cryptocurrency players(investors) who rule this digital world. According to him the first lot of players includes those who are completely immersed in this technology by using it to the full through their crypto wallets. The other lot comprises of those volatile investors who enter this arena in search of quick gains. He emphasized that the two lots of players should come in contact with each other to improve the market rather than hampering it.

Concerning the market turmoil that hit in November, Lee sustained that this adverse situation has lead to a negative development in the market which has further catered to the loss of investment. He believes that with the help of institutional investment, there will be an onset of a new pedagogy of investment that will bring the digital market back to its flourishing stage.

As per Lee’s statement, the much-anticipated launch of Bakkt, a digital assets platform, will give a boost to the adoption drive. The start of the platform is expected for January 24 of the coming year. It is a product of the renowned exchange operator, International Exchange.

The clarification of regulatory and legal norms is another factor that will increase the adoption process. Lee added that this clarification is still under processing and once it will hit the market the cryptocurrency companies will feel exploring risks easier and convenient.