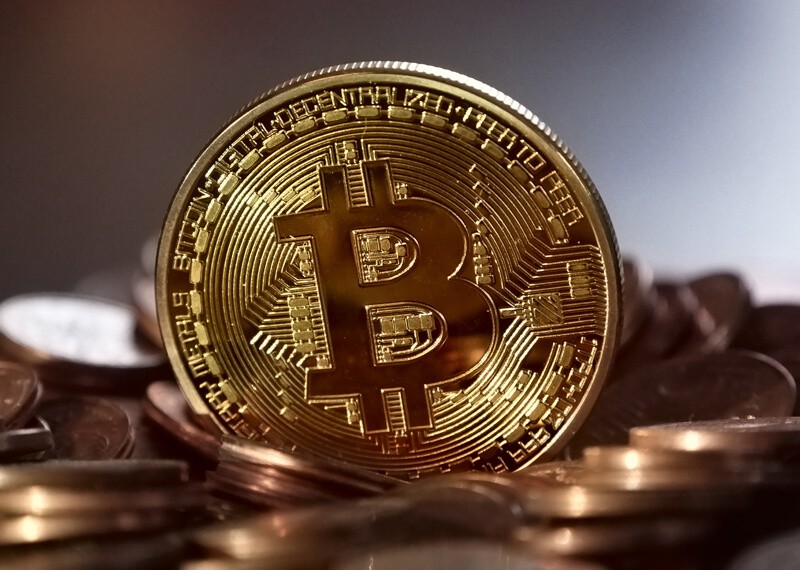 A few days ago, the Ethereum World News Reported that Tim Draper, who is a venture capitalist and a famous supporter of the cryptocurrency, has claimed that the total market capitalization of all cryptocurrencies shall surpass $80 trillion in the next decade and a half. While talking at an event in Singapore organized as a part of the ‘Cryptocurrency Week’, Tim Draper stated that cryptocurrency along with its underlying technology would start taking over the traditional markets which currently has a market capitalization in trillions of dollars.

Also, Tim Cramer supported the views of Draper in his latest interview session with The Street. In response to Cramer’s support, Draper also stated that the Bitcoin could touch the price point of a quarter of a million dollar per unit within four years, i.e. by 2022.

In an interview, earlier this month during the Crypto-Finance-Conference in California, the reporter asked Draper that when did he first experience acquiring a crypto asset. Draper, who also has been an angel investor in many leading tech companies such as Tesla, Skype etc., replied that he started investing into crypto just before the debacle of Mt. Gox, which continues till today.

Draper began investing a small sum of money in Bitcoins, which he started during the U.S. Marshal’s Bitcoin auction, wherein he bought over 40000 BTC as a sign of faith which cost with not millions, but thousands of dollars.

Draper explains the reason he made this investment; even though it was perceived to be risky, his belief in the power and potential use of cryptocurrencies and decentralized technologies still stands.

Draper noted that even though Bitcoin utilize quite some energy, the underlying technology and its security features are still able to provide immense value to the nascent cryptocurrency. Draper further released a polarising statement regarding the battle between the banks and Bitcoin, stating that he had more confidence in the cryptocurrency than his dollars held in his Wells Fargo account.

Draper specifically mentioned that smart contracts, when combined with machine learning, can completely transform the health and medicine sector.

Drapers ended the interview by recommending the readers of TheStreet to remain patient and maintain where trust and faith in cryptocurrency and the blockchain technology despite the recent slip in the market. Per Draper, crypto and blockchain technologies will be the next big thing in the future and when there is a dip in the prices of Bitcoin, investors should witness it as an opportunity to buy in, and ended with sticking to his prediction of Bitcoin reaching a quarter of a million dollars per unit by 2022.