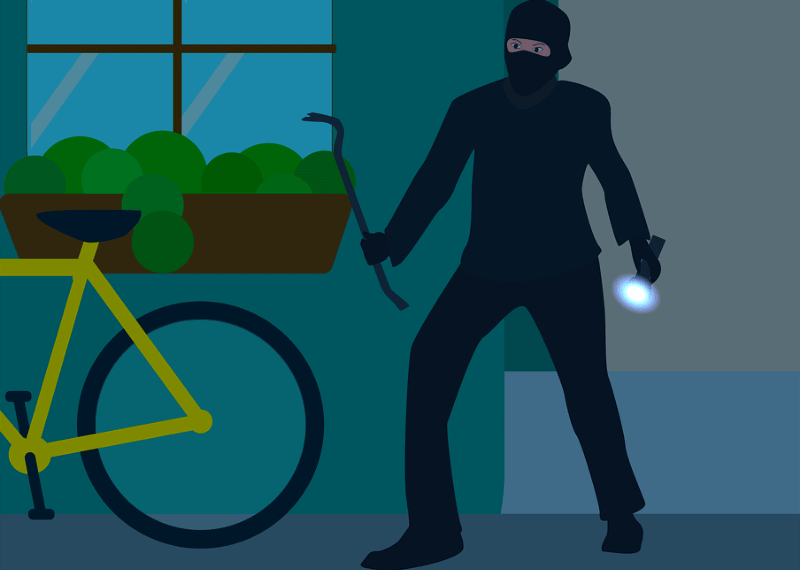 According to reports from 24 Chasa, a Sofia-based newspaper, the Gendarmerie forces along with the specialised prosecutors of Bulgaria have detained three suspects over the alleged theft of $5 million in crypto.

Reportedly, the Bulgarian authorities seized approximately $3 million worth on cryptocurrencies along with devices and tools used for the theft. These include flash drives, computers and hardware for storing crypto data.

Besides notebooks featuring crypto accounts, the authorities have even got control of a car purchased allegedly by using the stolen cash. The car is worth 60, 000 BGN or Bulgarian Lev which is approximately $35, 000. As per the prosecutors, the hackers made use of some of the most innovative theft procedures employing top quality computer skills in this scam. The hackers even made use of specialized software for executing the hacking plan.

As per reports, the investigation was launched by the prosecutors around five months ago. This was just after they got information regarding the very first instance of alleged crypto scams. Currently, the hackers are in prison by order of the local specialized court.

With this, Bulgaria has secured a position as the largest Bitcoin store in the world. It is only Satoshi Nakamoto, the Bitcoin creator that holds more Bitcoin in comparison to what is owned by Bulgaria. Bitcoins worth a value of more than $800 million has been accumulated through cyber crimes in the country.

Nevertheless, when Bitcoin got to its all-time high of approximately $20, 000 in December, the same Bitcoin numbers were worth more than $4.25 billion.

It is still a guess job regarding what Bulgaria will be doing with the coins or if the country still possesses the coins. The seized Bitcoin numbers of Bulgaria stand out from those in the United States as well. However, in the United States, confiscated coins are being auctioned post the Silk Road case.