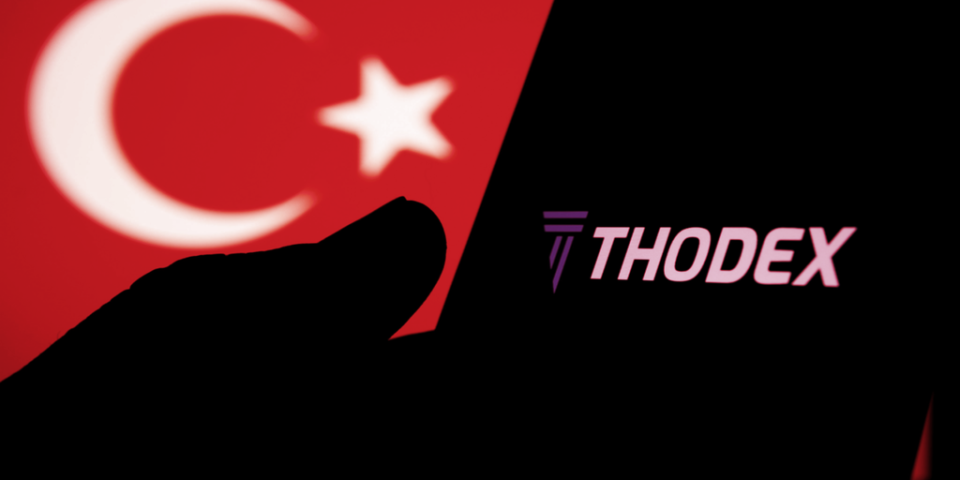 The founder of cryptocurrency exchange Thodex, accused of fleeing Turkey with his customers’ funds, was apprehended in Albania on Tuesday, according to the Turkish Interior Ministry.

In April 2021, the Turkish government said there was a problem with an international arrest warrant for fugitive businessman Faruk Fatih Ozer, the founder of Thodex. Ozer is believed to have left the country with $2 billion worth of assets from investors in Thodex.

The Ministry of Turkey confirmed on Tuesday that Fatih Ozer had been caught and arrested in Vlora, Albania. Interpol had issued a red notice against the fugitive who had conned and defrauded more than tens of thousands of people in Turkey.

How did Thodex manage to have such a huge client base?

The company had assured its customers that it would reward them with luxurious automobiles through enticing advertisements featuring famous models from Turkey. But in April 2021, the company stopped all transactions by sending out a coded message saying that it would take five days for the cryptocurrency exchange to figure out the source of an unusual transaction that happened on its platform.

However, after a few days, the Turkish officials caught Faruk Ozer passing through the passport control centre at the airport of Istanbul, and he was found travelling to an unknown location. When the cryptocurrency exchange shut down, 391,000 investors had put $2 billion worth of money into it.

The MAS intends to Impose Restrictions on Retail Cryptocurrency Investors