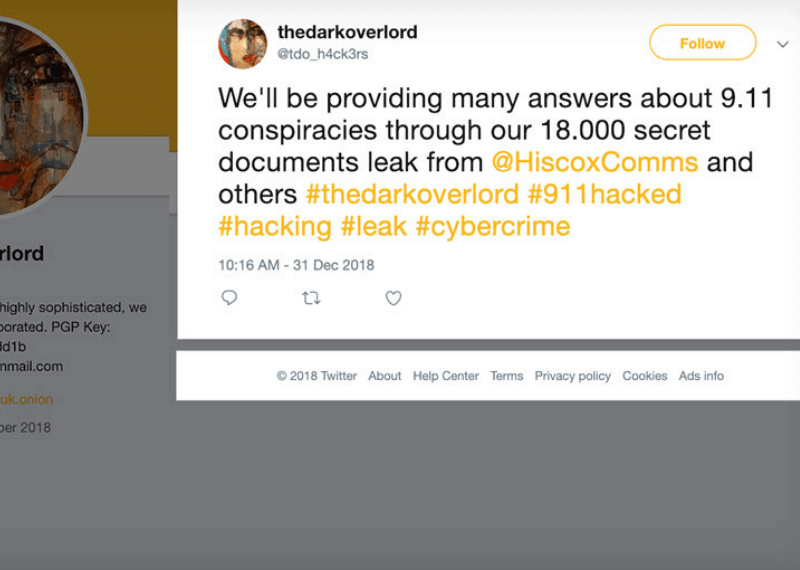 A group named “thedarkoverlord” is claiming to have hacked several insurance companies with classified information essential to the events of 9/11/2001. They are threatening to release 9/11 papers in lieu of a Bitcoin ransom equivalent to $2 million.

Previously such an incident was reported as the spokesperson for the Hiscox Group gave affirmation of the hack. He stated that the hackers have managed to gain access to the classified files of a law firm that advised the company. They are supposedly to have litigation files related to the terrorist attack too. 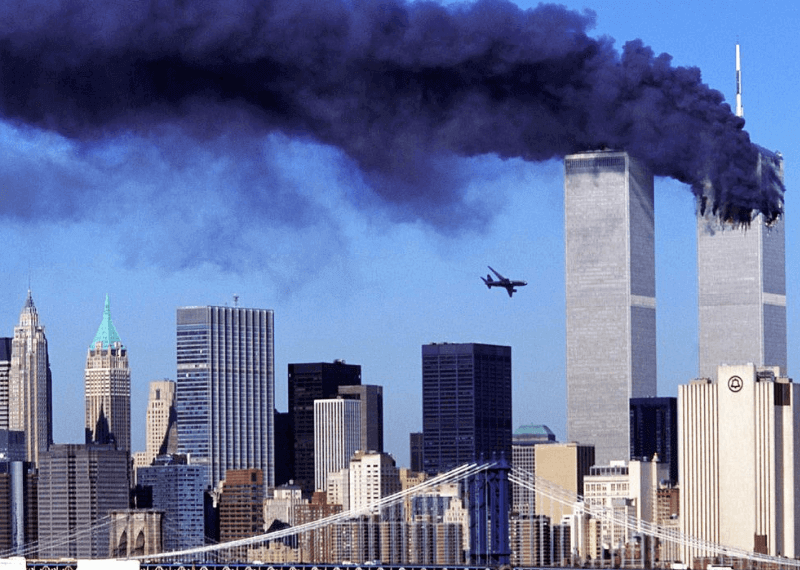 The group moved to Steemit after being removed from Twitter. For instance, Steemit is a blockchain-based censorship-opposing social media platform. They have received more than 3 Bitcoins from public after their initial announcement. Subsequently, the first “level” and a few “checkpoints” are now publicly presented.

All Money Related, No Hacking Involved

The 9/11 papers themselves are just the means to extract money and they don’t actually care about the truth. Namely, the group prefers payment over public release. To summarize, they say:

Consider our motivations (money, specifically Bitcoin), we’re not inclined to leak the juiciest items until we’re paid in full. However, in the interest of public awareness and transparency, we’re officially announcing our tiered compensation plan.

According to their statement via a blog post explains the pricing proposal:

Considering 9/11 truth-seeking still being curiously pursued by Americans the official story is not reliable. Likewise, the terrorist attack in New York City and Washington DC marked a defining moment in American history. Thus 9/11 papers are of importance to several people.

Previous to 9/11 incident traveling to Canada and Mexico without a passport was relatively easy. Furthermore, the unlocking of Layer 1 was announced yesterday by the group. One’s out of interest can get the key through their Steemit blog.

Some of their posts are also least appealing and one user described it in such a manner:

This is celebrity garbage, nobody gives two bits of shit about these people ( i have no clue who any of them are) – bring the realness.

At this point in history, it’s hard to tell what impact full knowledge of the 9/11 events would have on society. Arguably, by and large our institutions and people have adapted to the change in security culture.

Ethereum price surges by 35%, Is it due to fork Effect?