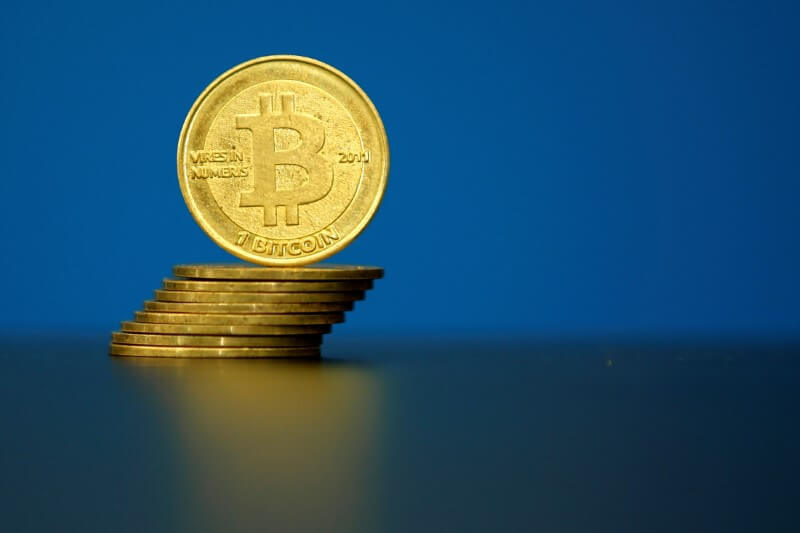 Cryptocurrency millionaire’s eccentricity is bringing innovation that is changing the very sphere they are working in. With the dominant flavor of cryptocurrency in the air, Facebook also wanted a taste of that market which led them to launch Libra, a venture that many enthusiasts are looking forward to. However, Metal, a crypto-based payment application was launched as its full version which supposedly will be dominating Libra within the market. It will essentially be the “Libra Killer”.

On August 19, Erik Finman, co-founder of Metal along with Marshall Hayner, co-founder of QuickCoin, confirmed in a social media post that their users can now receive and send a range of different cryptocurrencies. This supposedly will be providing a tight competition to Facebook’s Libra, and crypto enthusiasts can’t get enough of this rivalry that is yet to take place.

Metal, the crypto payment application is essentially based on a peer-to-peer architecture and supports a varied range of crypto token including ETH and BTC. Formerly, the app only had the option to use Metal or MTL which is their in-house coin.

Finman has strongly vouched for Metal which is anticipated to present crypto in a way that Libra only wishes it could. Finman rose to his fame for being the youngest BTC millionaire in the world.

Facebook’s digital currency is yet to see the consumer market but the ambitious anticipations unveiled by Finman is already banking on Metal being an absolute Libra Killer. While the possibilities are endless in a market as volatile as cryptocurrency, patience can only be the common denominator here. But with the strong competition that it supposedly is going to provide might be a promising thing to look forward to since it is as interesting as the upcoming Libra which Facebook had unveiled.

From a report received recently, this project has apparently run into some regulatory hindrances across the world, unlike Facebook which has no such deterrents while gathering the nodes to run their platform. Some big names have come up to the surface, MasterCard and PayPal being two them. They have also offered to pay a whopping amount of $10 million for attaining similar privileges.

With the announcement of Libra, there seems to be a wave of competitors that are trying to take out Libra even before it launches. While it would seem that Metal is the only one, this week has apparently unveiled another competitor which will see the light of the day as Venus under the wings of Binance, a cryptocurrency exchange that the market is familiar with.

Metal will be debuting along with Steemit, a social media network based on crypto. The social network will also add their native token i.e. STEEM where Metal is also allowing Steemit to make/add contents to their application.

They are also allowing Steem to have Metal’s discovery section of the app. This was unveiled in a blog post which further stated that this is probably the first time since they have linked something interesting for the users to get familiar with.

Cryptocurrency and How It’s Shaping The Future