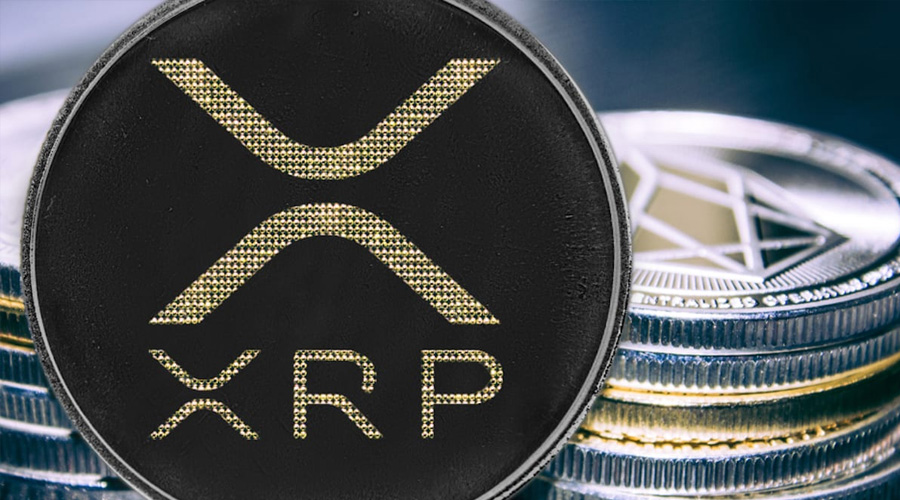 Since the SEC has been going after most digital asset companies in the US, there are questions about how it will treat the blockchain industry.

According to the verdicts given by the experts, the Securities and Exchange Commission of the United States has a lot of stuff on its plate that suggests the authority might be knowingly messing with the crypto market.

Certain pieces of evidence suggest that the accusations made against the SEC are true:

The XRP holders’ lawyer in the Ripple vs. SEC Lawsuit and founder of CryptoLaw, John Deaton, has composed an op-ed that suggests the overreach made by the US Watchdog. With the evolution of the blockchain industry and the crypto market, many first-time investors are taking the opportunity to enter the market.

The XRP legal team has said that they have used Peirce’s statements as evidence.

As for the SEC Commissioner, Deaton claims he has been praising for almost two years.#XRPCommunity #XRP
https://t.co/xNGPc9Oodl

But Gary Gensler, the chief of the SEC, suggests that the crypto market is a “Wild West” for investors. He firmly believes that cryptocurrency is used to carry out illegal transactions and activities. But, according to the reports, greenbacks are used in most cases of fraud and money laundering.

According to Deaton, the SEC chairperson cannot help when power is taken away from them. The chair can’t accept it because the blockchain industry as a whole works in a decentralised way and the SEC doesn’t have much control over how cryptocurrencies are bought and sold.

The Commission Chief is making accusations against the crypto exchange platforms in the open. Still, no norms or regulations have yet been introduced to keep track of the digital assets’ operations. By making these changes, the SEC can reach all of its social goals and get a bigger role in Joe Biden’s administration.

Organization and Communication are the Keys to Productivity, Says Seaquake CEO