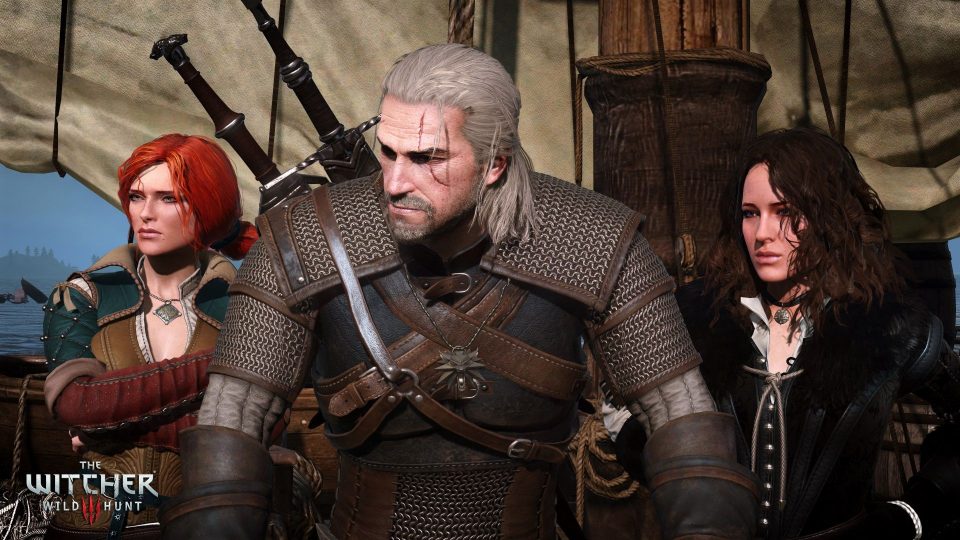 Recently launched The Witcher Netflix series has magnificently boosted The Witcher 3: Wild Hunt to a new level. The release of web series on Netflix has resulted in a high number of concurrent players on Steam. The game impressively made a mark and gain traction towards concurrent players of over 26,594 last month and settled down on the peak of over 94,601 players. Indeed it was a huge success for the creator to earn justice and love from the gamers of this game. 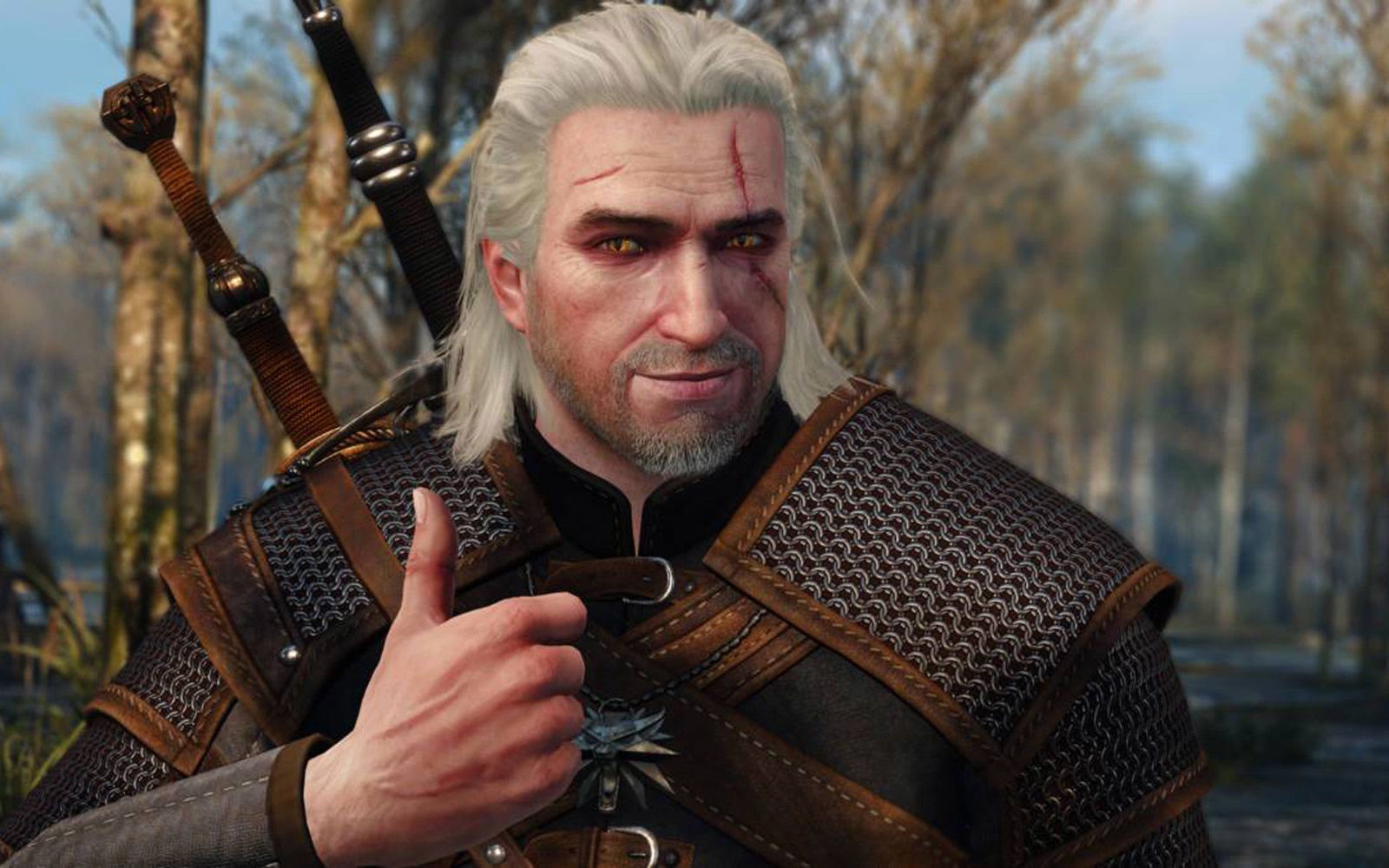 According to Steam, the previous record number of players count reads around 92,268 players when the game was launched in May 2015. The Witcher 3: Wild Hunt is only available on Xbox One, Windows PC, and PlayStation 4.

As with the recent launch of the web series, the game is again into limelight, and gamers are not getting enough of being handy and experience the life of The Witcher.

Revising the story for once, The Witcher: Wild Hunt is usually a story that shows an open-world RPG set in a visually and with a stunning fiction fantasy universe full of choices and impactful consequence where the only purpose resides. In the Witcher, the players can experience themselves as professional monster hunter Geralt of Rivia who is assigned to find a child of prophecy in a vast open-world rich with pirate islands, forgotten caverns, merchant cities, and passing dangerous mountain.

The character Witcher has been developed with the purpose of highly trained childhood who is mutated to gain superpowers, skills, reflexes, and unlimited strength capacity. It destroys a huge exotic monster from savages beasts prowling the mountain passes, to cunning supernatural predators lurking in the shadows of densely populated towns.

The game also offers players to invest their rewards to help them upgrade weaponry and purchase custom armor or spend them away in horse races, fist fighting, card games, and many other interesting activities that occur in the highly densely populated town.

The Witcher 3: Wild Hunt is believed to be a fully realized next generation as it builds the REDengine 3 renders the world of The Witcher visually organic and with a natural behavioral approach. It is a true-life fantasy that has dynamic weather systems and the day/night cycle affecting the citizens of the towns and the monsters of the wild behave.