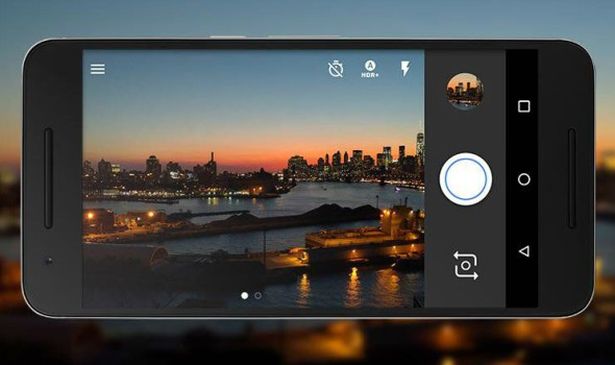 The arm has made an official announcement about its newest generation ISPs (image signal processors), the Mali-C52 and the C32 which will take the Smartphone camera game to an all new level. As per Arm, the new ISPs come with high-resolution capability compared to the competitors and earlier iterations. Moreover, these two ISPs also boast completely new features, which include HDR support on Mali-C52, along with a set of tuning drivers and tools which come built-in to make it easy to install as well as implement both the ISPs.

To top it all, both ISPs can also be optimized as per the choice of either area or image quality by utilizing several presets.

Talking about the background, the two ISPs come with the same feature sets. However, the high-end Mali-C52 is primarily meant to be used in the more intensive case while Mali-C32 is meant mainly for IoT applications as well as other similar cases which do not need many whistles and bells. Both can handle around 4K as well as 60 frames in each second along with features like automated, faster noise reduction, HDR as well as accurate color management.

To attain this, both ISPs come with the capability to process around 600 MP each second. The two come with Arm’s latest Iridix technology. Besides, they also have the Arm’s in-house developed tone mapping technology and dynamic range management software. Every pixel undergoes a 25 step procedure before the ISP sends it to the output, thus making sure that max level of detail and color accuracy is achieved from each pixel.

Besides, both these ISPs comprise of a software suite developed by Linux which helps boast control on any connected hardware as well as the sensor. Moreover, the best part is that Arm is also providing support and tutorial for companies that have the desire to implement the Mali-C52 as well as C32 both in their hardware.

How Does It Impact The Several Associated Fields

Talking about the impact, well the most apparent and immediate impact on products such as smart cameras, action cameras, doorbell systems, IP cameras, etc. is that they will be a lot better, faster and sharper than before when the manufacturers begin utilizing the two new Arm ISPs. On the other hand, the less immediate and apparent impact which is a bit more exciting is on the field of AI. These new ISPs will be capable of offering far more high quality and premise data to several AI tools and computer applications which utilize image processing.

Moreover, the chances are that they may eventually include visual processing meant for robot processing in a similar way how we humans deduce things around us through our vision. Apart from this, the AI will now come with the capability to smoothly handle landmarks, Facial recognition weather conditions, as well as other minute details, using the new hardware. All of these further indicate better uses of the two ISPs in current cases such as factory and remote operation robot, self-driven cars, and a roadway to several other new cases as well.