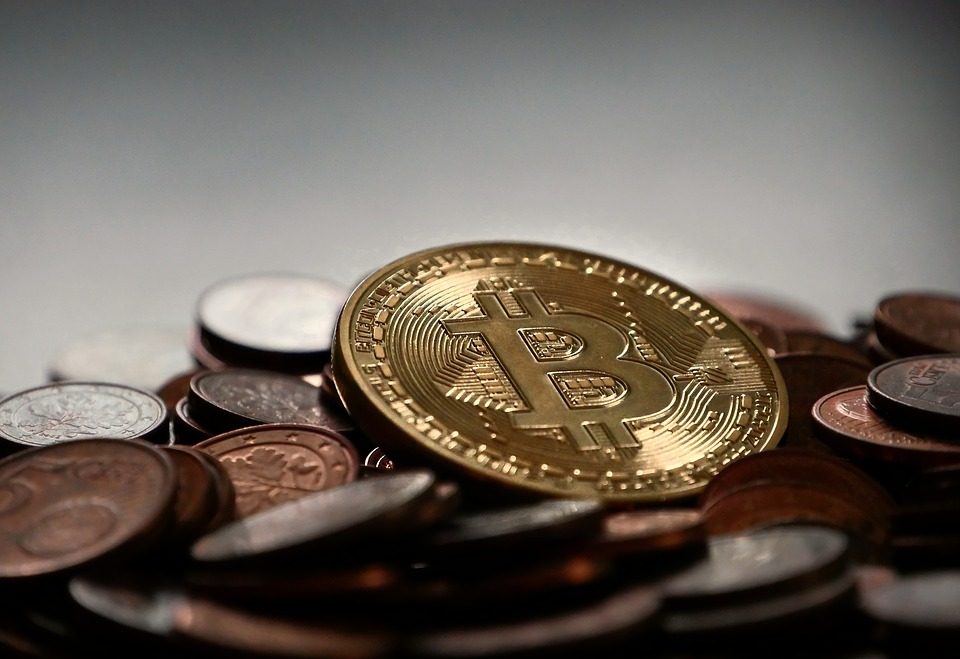 Imagine that you suddenly have a time machine. You can anywhere, anytime, in any time period. A dream come true.

After you fulfill the obvious goals on your “Time Machine Bucket List”, such as seeing the
dinosaurs, witnessing Ancient Rome, etc., you may end up a bit bored. I’ll help you out. Transport
yourself to the late 1800’s/ early 1900’s and tell the people you meet that most cash is spent in a virtual
form. Physical cash isn’t near as common as it used to be, and people spend their money by using a
single, plastic card.

Their heads would explode, maybe literally! If their heads don’t physically explode after telling
them that, proceed to tell them that there exists currency that is unregulated and is made by using
computers. Oh yea, tell them about computers as well. Maybe bring one.

What I’m saying is that currency has gone through many changes throughout history. People
used to trade goats for food and blankets for jewelry. Then gold became a standard. Now, currency is
being built upon a system of credit. This has worked out ok, as long as you ignore the Great Depression
or the 2008 financial crisis. Besides that, it’s been fine!

1. Bit Too Much to Chew
cryptocurrency had existed since the late 90’s, but these were unsuccessful and didn’t provide
much impact except for the path that they paved for Bitcoin.

Ever since Bitcoin’ inception, the cryptocurrency has seen a lot of highs, and a lot of lows. See,
cryptocurrency is inherently volatile, with the value of a cryptocurrency changing month after
month, hour after hour, minute after minute. It’s the price of being unregulated, and some are
willing to invest despite this.

2. The Bitcoin Renaissance
Despite this volatile nature, Bitcoin caught global attention after experiencing somewhat of a
“renaissance”, with Bitcoin achieving record high after record high, hovering over $10,000 for
most of 2017, even reaching near $20,000!

This renaissance brought he market value of Bitcoin from 11 billion to 300 billion, though no
renaissance lasts forever. In 2018, the value of Bitcoin started to plummet, and people who
invested during it’s high were now losing money. Give it up to volatility.

3. The Resurgence of Bitcoin
Though Bitcoin has been valued at the low-end since the end of the renaissance, it may be
heading towards another one soon. According to Binance, Bitcoin is valued at just over $11,000.
How long this resurgence will last is anyone’s guess, but it might be crypto’s time to shine again.

This seems like a good thing, but there are enthusiasts who disagree. During the Bitcoin
Renaissance, the popularity of Bitcoin made it hard for consumers to purchase tech such as graphics
cards without paying much higher prices due to shortages. This incident, lasting over a year, soured
many people’s view on Bitcoin.

Some also believe that the volatility of cryptocurrency is a negative that cannot be outweighed
by the good that crypto brings, if any. On the other hand, some view crypto such as Bitcoin as the future
of currency, free from government/ bank control and anonymously secure. Facebook seems to be
attempting this by creating Libra, though we have yet to see how Libra will even work. Plus, it’s
Facebook running Libra. Can’t get my hopes up with that in mind. Facebook knowing my IP address is
enough for me; them having my finances in their hands is too much.

Whether you’re looking to buy or sell Bitcoins, always remember – safety first. To protect your
connection from interception attempts that might allow hackers to steal your account security key and
log into your wallets, always use a VPN. Tradings are also best carried out on Tor where your user
identity is completely masked for maximum privacy. While Tor is free, a good VPN might not be, which is
why you should always look for VPN deals if you’re not already subscribed to one. Nothing stings worse
than losing all of your coins just because you were negligent on the cybersecurity front.

Metaverse Vs. Decentralisation And how will RoboApe (RBA) and Icon (ICX) react to the formation of the 2 industries?

How To Profit With The Volatility Of The Crypto Market: CashFi (CFI), FTX (FTT), And Litecoin (LTC)