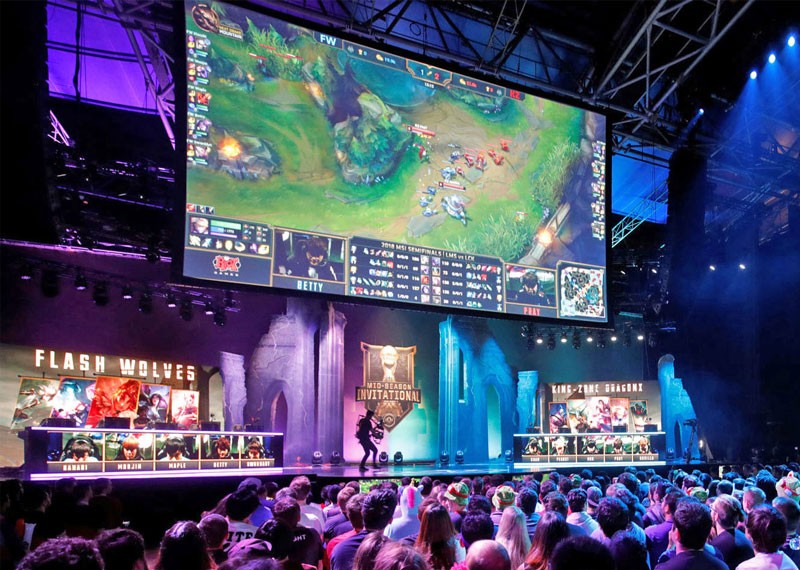 Language is a weapon. With human beings, language turns into a beautiful thing. It acts as a connective tissue transferring knowledge, culture and critical information across generations. Language doesn’t have a border, neither is it limited to a certain environment.

The powerful weapon in the form of language is a means of detachment and segregation. It erects an invisible wall among the strangers and neighbors. This is what inspired voice actors Sarah Elmaleh and developer Rami Ismail in producing a conference for game developers and creators. The conference removes the very essence of the barrier of the language. Also, it aims to bring the entire gaming community together irrespective of their location and language preferences.

Gamedev.world has become the first truly global online game conference. It plans for hosting 48 hours of an expert panel along with living Q&A session on YouTube, Twitch, and Mixer. The conference will translate language in the real-time into many distinctive languages. The language for translations is Japanese, Portuguese, Arabic, Simplified Chinese, English, Spanish, Russian and French. Rami Ismail and Sarah Elmaleh are planning the conference that will take place from June 21st to 23rd.

All the speeches will be in native languages

The speakers will talk in their native tongues. Ismail says anyone can play the games, make the games. And this makes it essential to know that games genuinely belong with the people. Making a person speak to someone in an understanding way is an excellent start for progress. The Gamedev.world speakers will come from every corner of the globe.

The conference will open up the industry to the underserved communities. The real process of game development is mainly homogeneous. The conference is accessible to the people with an active internet connection and a viewing device. It doesn’t matter where the programming of the game takes place, the context of the game matters, period. Ismail said that the developers who speak English easily understand the language of the games. The game code uses words such as “then,” “if,” “for,” and “while.” These words are common for the developers knowing the English language.

These are the abstract ideas, and usually, developers do not know what they type. Using a simple Latin alphabet will modify the code with loads of work. Using Arabic or Cyrillic language won’t provide a good outcome. The reason is that the existing technology isn’t built on these languages.

Some developers residing on the outside of the major gaming hubs face obstacles which the mainstream developers never face. An Iranian game developer cannot use the American payment processing service due to sanctions. This makes it tough for gamers to use PayPal and its counterparts.

South American or African developers cannot import a dev kit as it is cost prohibited. Most of the significant companies do not have headquarters there. In some of the places, power isn’t available for weeks. Creating games in these regions are hard but not impossible. This is probably why the conference holds such an importance in today’s time!