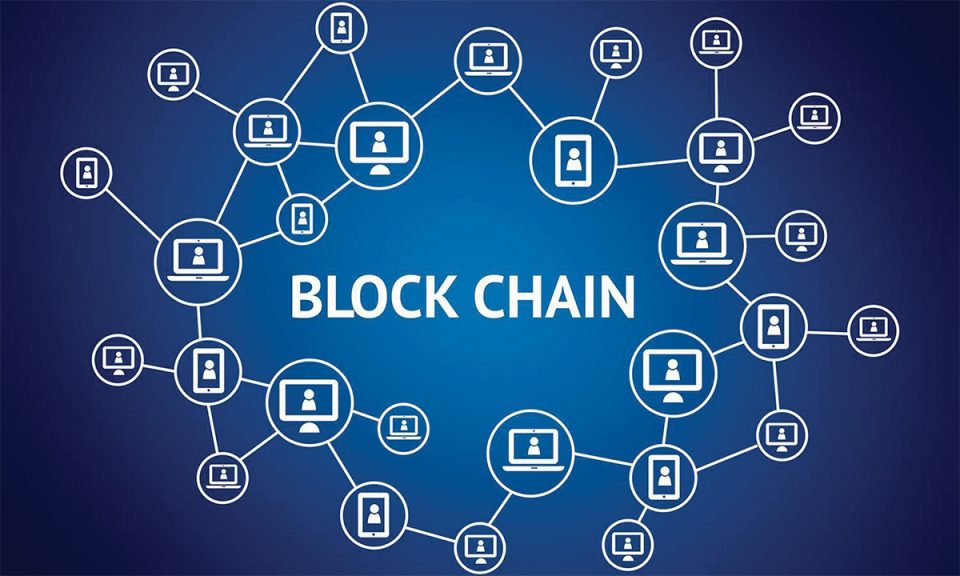 The United Nations has been looking forward to opportunities to boost the economy across the Globe. With Blockchain slowly emerging into the fin-tech space of many countries, the technology has been receiving a lot of warm welcomes into the financial sector. 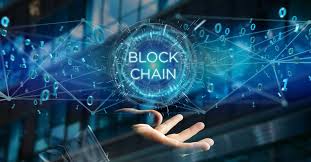 Blockchain has been the recent improving technology in the fin-tech space. The sudden peak is basically due to the problems that technology is proposing to solve. There are also underlying profits and benefits that are capped along with the technology. That is not all, with the involvement of Blockchain space in the financial sector, the rate of crimes happening in the financial space will greatly reduce.

Recently, Antonio Guterres, the secretary-general of the United Nations made a statement stating that the introduction of the Blockchain space into the financial market will greatly influence the achievement of small-term financial goals. He also states that with the involvement of the Blockchain technology, it will greatly benefit the economic component of the United Nations as well. This must have been the primary reason why, the UN is pushing the concept of Blockchain in its Agenda, this fall.

The secretary-general also believes that with the introduction of the Blockchain technology, it will have immediate positive improvements for the internal operations of the United Nations. The main motive behind the move from the UN would be largely to collect donations through the Blockchain technology. This will ensure that the donor’s funds will automatically be directed to the source instead of third-party influences handling the funds.

The secretary-general gave the statement exclusively to Forbes that the United Nations is looking forward to the development of Blockchain technology in its financial operations and doing so will greatly benefit the efficiency of addressing the immediate goals of the UN.