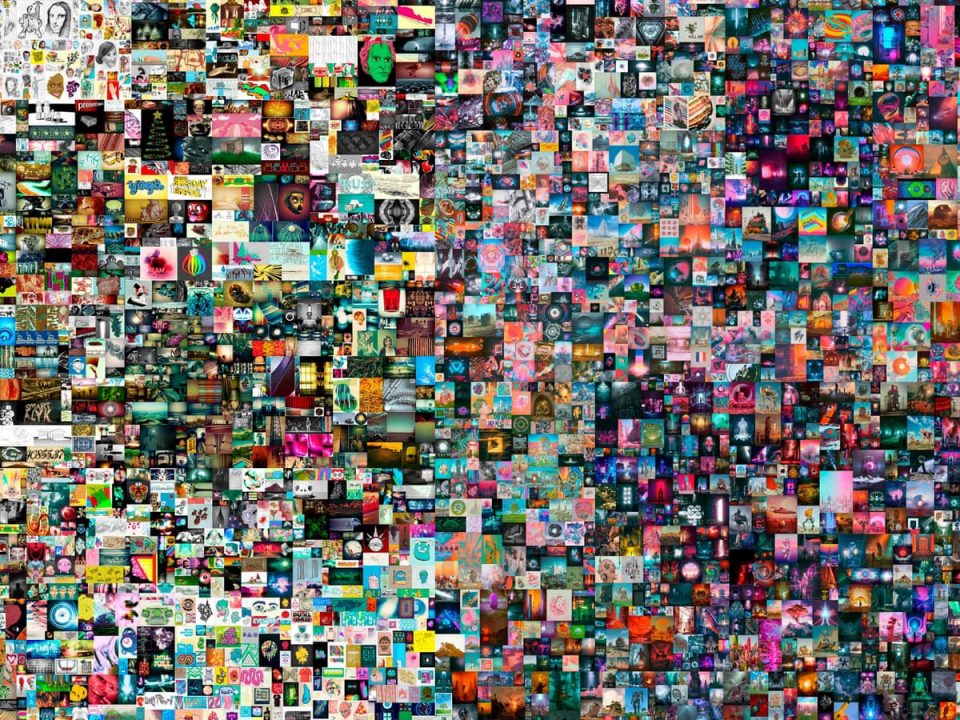 The UN-led NFT Climate Initiative unveiled the fruits of its art climate initiative at the United Nations Climate Change Conference, better known as COP26, in Glasgow, Scotland. The DigitalArt4 Climate UN initiative has announced the winners of its nonfungible token (NFT) climate campaign.

The UN-Habitat affiliate partnered with Unique Network, IAAI GLOCHA, and Exquisite Workers on the DigitalArTh4Climate project. The Movement for a New Culture is an initiative that aimed to provide digital art that will encourage individuals throughout the world to take action against the climate crisis while simultaneously introducing them to NFTs, a technology that has the potential to free artists all over the world by allowing them to make money from their work in ways that were previously impossible.

NFTs utilize blockchain’s security and transparency to authenticate unique digital objects, giving new life to digital art. After hundreds of worldwide submissions and tens of thousands of votes on the works themselves, one winner and three sub-theme winners have been chosen.

The winner of the DigitalArt4Climate art competition, which was sponsored by Coca-Cola and held in Denmark, has been announced: Bricx Martillo Dumas, a digital artist from the Philippines. Dumas’ work depicts a hand holding a blue-colored drink in a plastic bag with a straw, as well as a cigarette whose smoke dissipates into tiny leaves. Of the over two hundred contestants from 58 nations, only Dumas is Southeast Asia’s lone finalist. For winning the contest, he will be rewarded with 1500 euros ($1,721). Amir Karimi’s Every Second: Lake (Iran), Ekaterina Lestienne’s The Wildfire (France), and Chloe Hajjar’s Allegory of Survival (USA) are the second-place winners. Each of them will receive $574 for their efforts.

The Sustainable NFTs that Network is taking a leadership position in the blockchain sustainability sector by creating carbon-neutral NFTs that do not rely on energy-guzzling networks like Ethereum. To commemorate the value of creativity as a powerful resource for sustainable development and climate action, the United Nations designated 2021 as the Year of Creative Economy for Sustainable Development.

The DigitalArt4Climate is a groundbreaking multi-stakeholder project that uses environmentally friendly blockchain technology to transform art into digital assets or clean NFTs, which may be collected and traded, opening up a new environment of socio-technological innovation that aids in the mobilization of natural resources and climate empowerment.

Unique Network is a framework for the future of NFTs. Unique Network, the first NFT chain created by Kusama and Polkadot, gives developers freedom from high network transaction costs, rapid upgrades, and compartmentalized NFTs. The Unique Network team has collaborated with numerous NFT projects in order to expand NFT use cases and usability, including Art Curator Grid, XP Network, UN-Habitat, and SupraOracles. Substrapunks are the result of Unique Network’s work on Polkadot’s initial NFTs.

Wish to Get In On the Crypto Trend? KuCoin Exchange Has A Solution

How valuable is cryptocurrency going to be in the future?