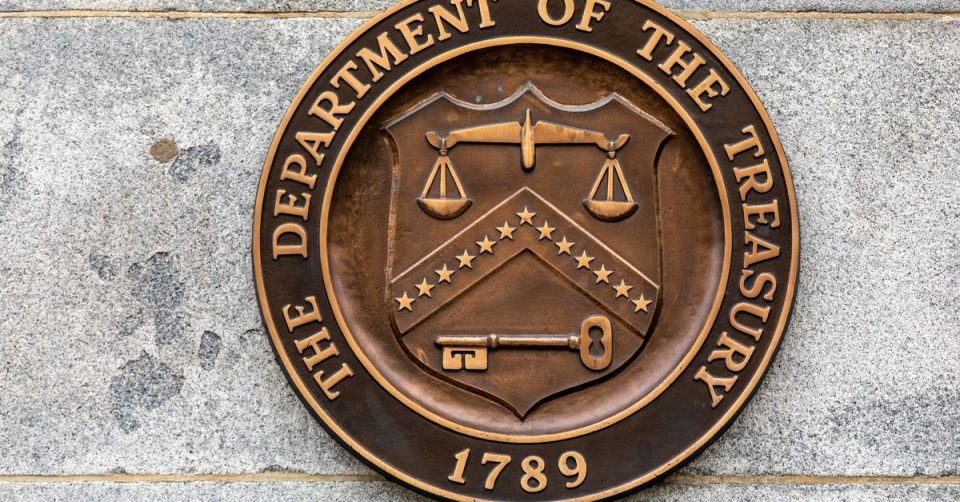 Customers of the now-banned cryptocurrency mixer Tornado Cash have been given withdrawal guidelines by the U.S. Treasury. On August 8, the Treasury added Ethereum (ETH)-based software to the Specially Designated Nationals list, saying there was a “national security concern” with the cryptocurrency.
A U.S. citizen is strictly forbidden from communicating with or transacting with the people or organizations on this list. Tornado Cash users have been locked out of their platform assets and any Ethereum wallets that were linked to them.

Today, guidelines for U.S. citizens to withdraw Tornado Cash holdings were provided by the Office of Foreign Assets Control. Assets that were not involved in “sanctionable activity” and happened before August 8 are the only ones that can be withdrawn.

OFAC licences are available upon user request. The standards say that both the sender and the receiver must include their wallet addresses, as well as the transaction hashes, timestamps, dates, and amounts of digital assets being sent.

How the Crypto Community Reacts:

The crypto community as a whole has voiced their disapproval of the ban on the cryptocurrency mixer. After the Treasury’s decision, the Coin Center, a non-profit organisation whose goal is to shape and encourage a conversation about cryptocurrency laws, did a study.

While this action was being launched against the Department, the world’s largest cryptocurrency exchange, Coinbase, chose to cover the legal fees itself. According to the Exchange, this restriction poses a serious risk to technological platforms, so law-makers should craft protective legislation.