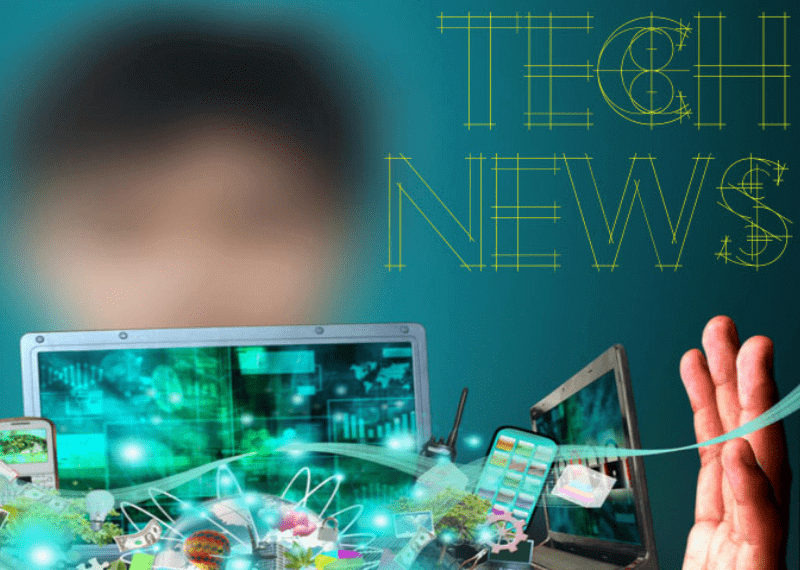 With 2018 coming to an end, let us have a look at the new which rocked the tech world. With privacy shaking scandals to huge technical innovations, these are the top 10 news of 2018.

14th March cast a bad spell in the world of physics as Theoretical physicist, and author of A Brief History of Time, Stephen Hawking bid adieu to the world. 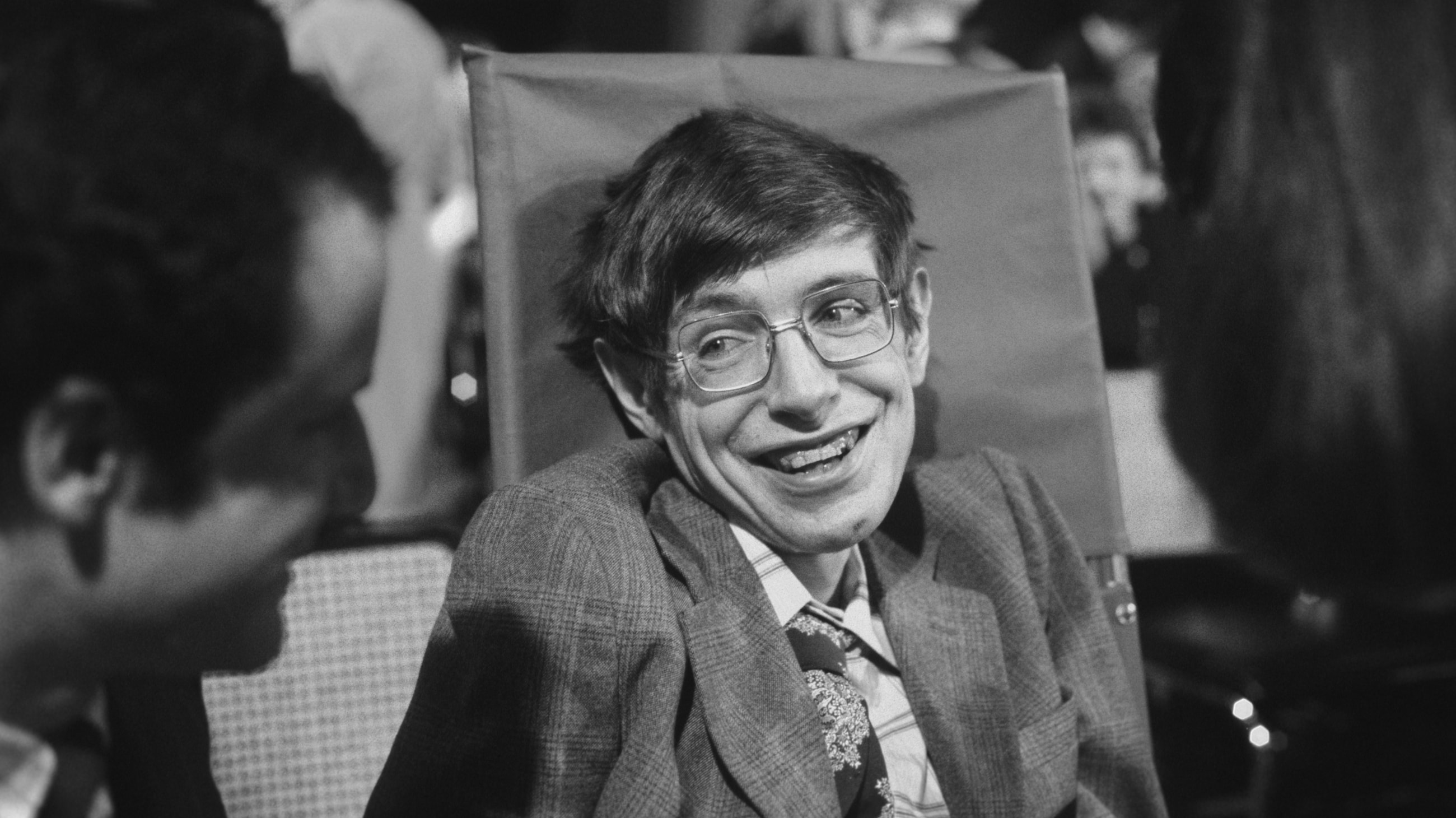 “We remember Isaac Newton for answers,” said Prof Kip Thorne. “We remember Hawking for questions.” Hawking’s remains were buried at Westminster Abbey, next to the grave of Sir Issac Newton.

Apple also took a step forward and pulled most of his podcasts from iTunes.

In April 2018, 4,000 Google employees signed a letter and  protested against the company’s involvement in Project Maven, a Pentagon effort to develop an AI that can identify humans in military drone footage. 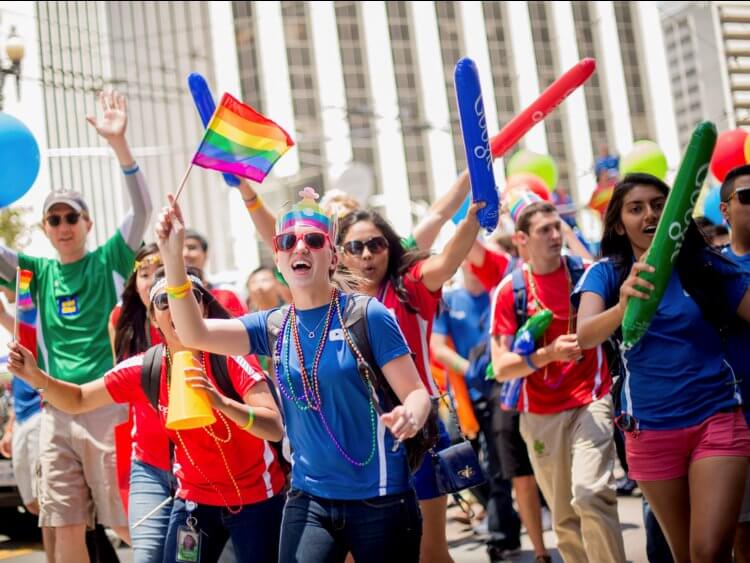 The letter stated, “We believe that Google should not be in the business of war.”

And according to the news in May 2018, a dozen of employees had quit their jobs for companies continued involvement in the project.

7) Infinity Wars’ Thanos snaps half the universe out of existence

On June 11, more than 700,000 redditors joined hands  on r/thanosdidnothingwrong to put their fate in the mad giant’s hands. 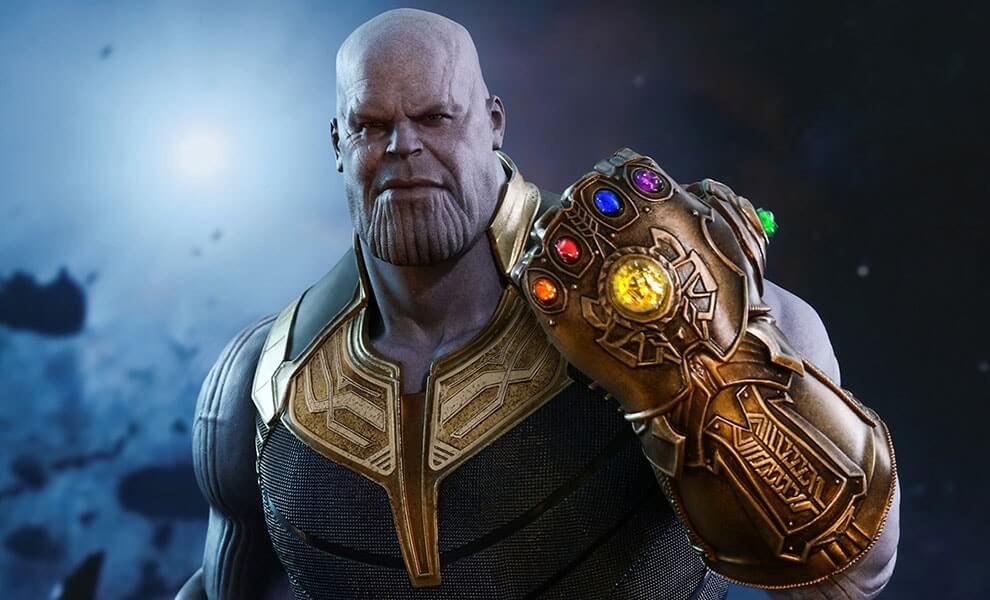 This caused them causing exactly half of them to be banned in a single snap.

6) Websites with global ranking of top 5 globally on Alexa 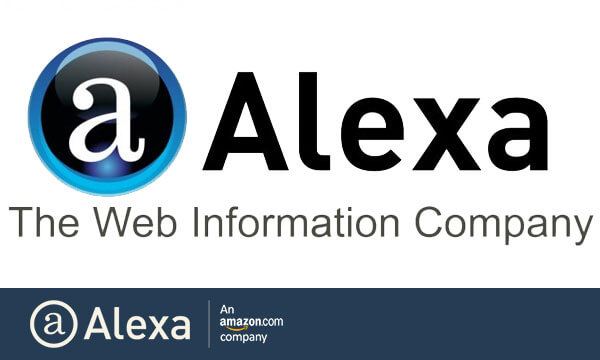 Microsoft unveiled an interesting change to its Windows operating system. Windows 10 will soon fully embrace Android to mirror these mobile apps to your PC during a press event in New York City in October 2018.

They were good times while they lasted: In August 2018, publicly traded company in the U.S. to reach 13 figures in terms of market value. 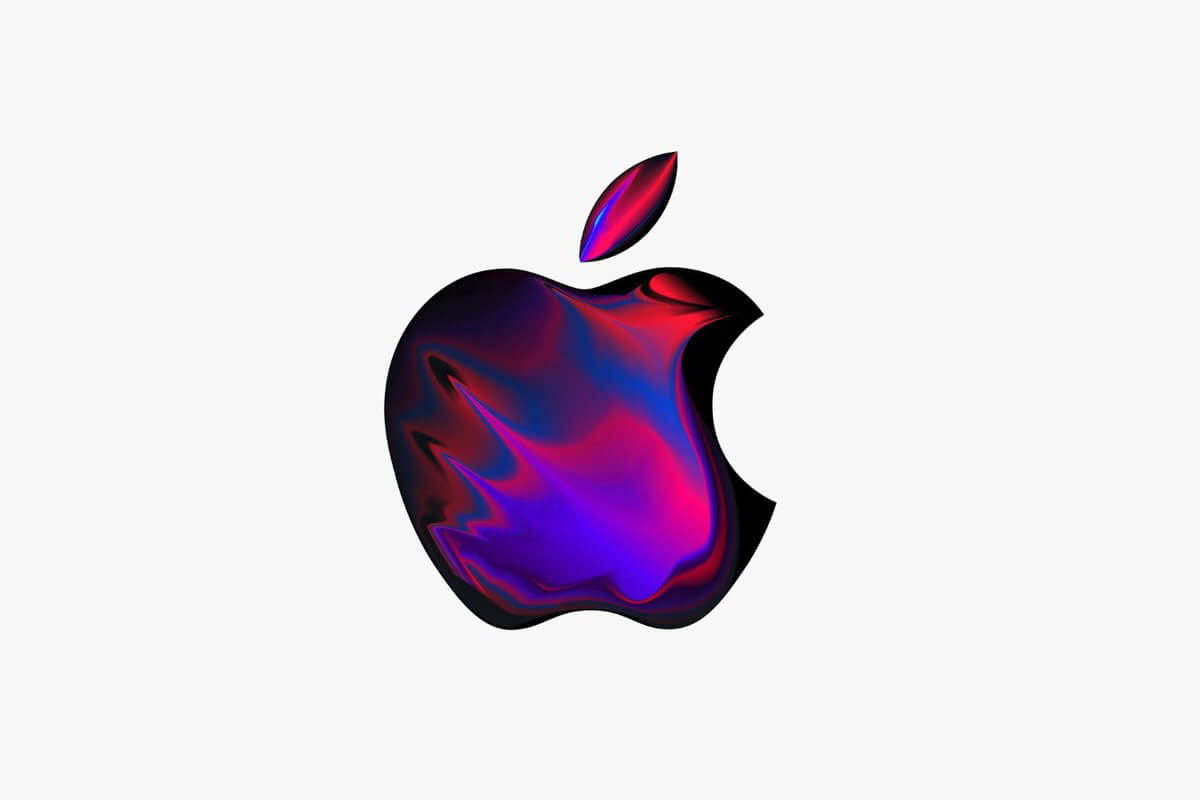 By November 27, 2018, though, a market-wide rout in tech companies had dropped Apple’s value back down to $827 billion.

In October 2018, Linkedin announced that it will  overhaul its feed ranking system to help more creators get better engagement on the content they share.

His tireless efforts to deny the will of an overwhelming majority of American citizens have come to fruition: net neutrality protections are today officially eliminated. 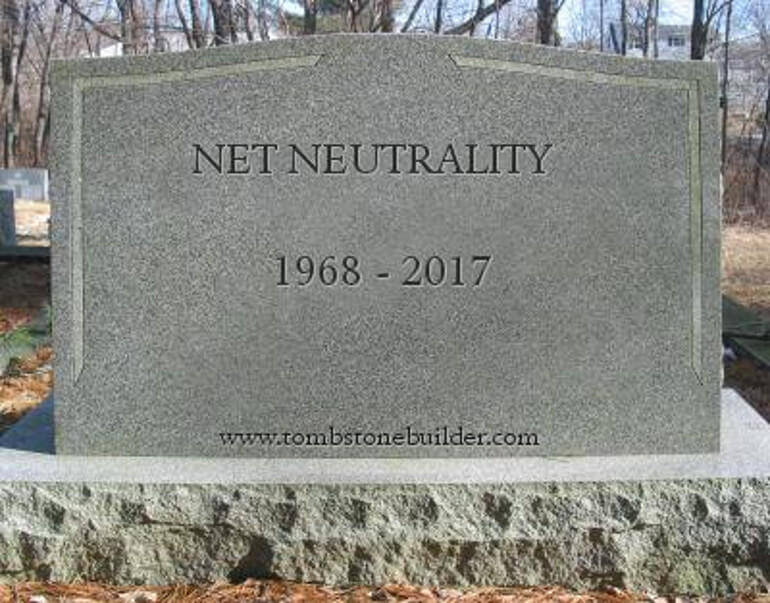 The matter is anything but settled: Attorneys generals in 22 states plus the District of Columbia are currently suing the FCC, while California has passed Net Neutrality rules at a statewide level.

In March 2018, it was revealed that Cambridge Analytica, the company behind President Trump’s 2016 digital campaign, had gathered personal information on 87 million Facebook users without their permission. 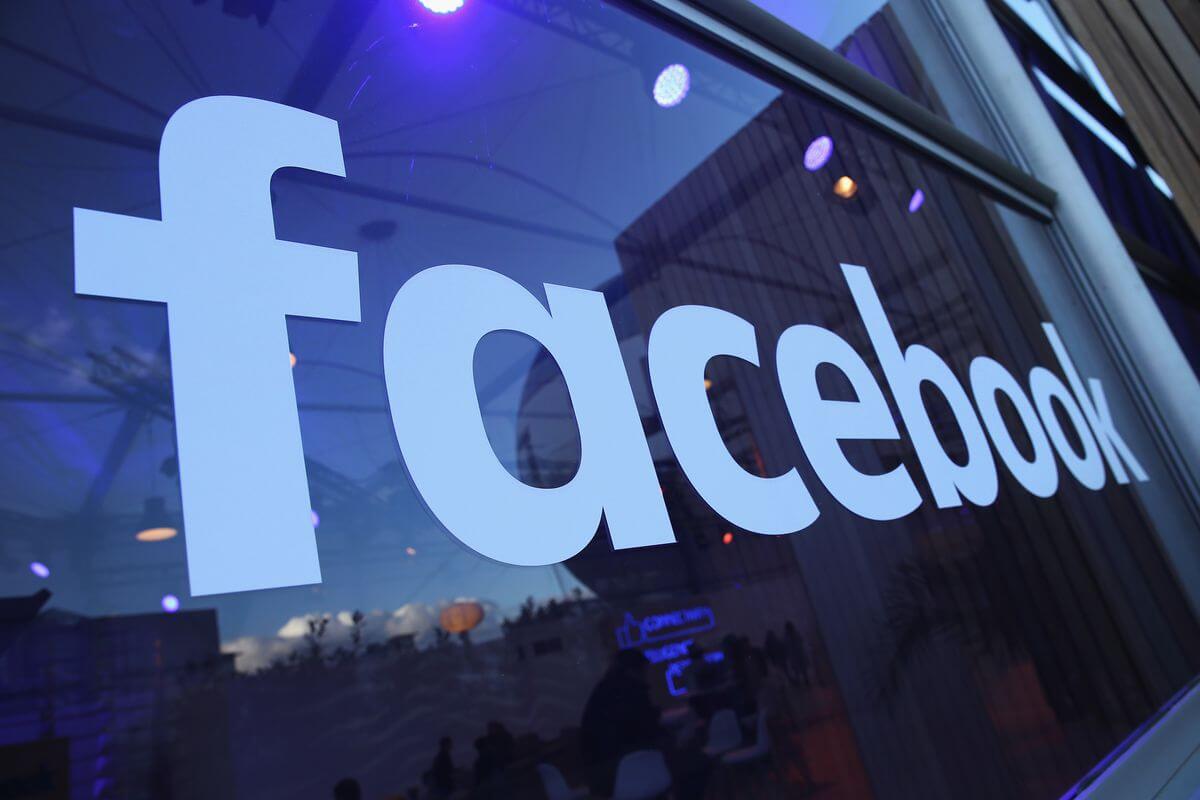 After this story was published, Facebook came under harsh criticism from lawmakers in the United States and Britain.