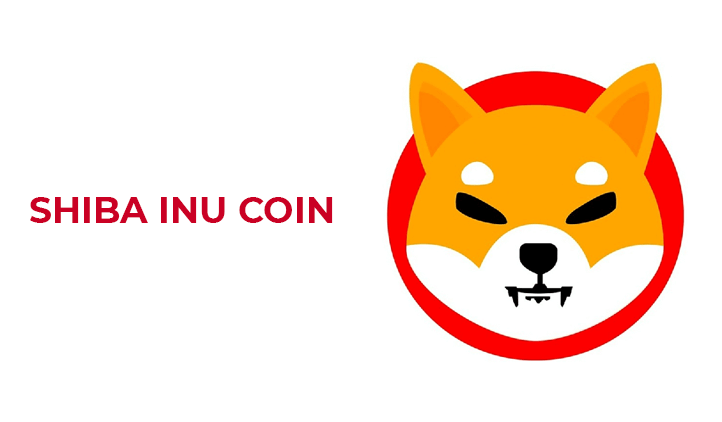 The Shiba Inu (SHIB/USD) has been gaining attention lately, and it does not appear to be slowing down. Gemini, one of the world’s major exchange platforms, has added Dogecoin (DOGE/USD) killer to its roster last week. Gemini announced in a statement on November 12, 2021, that it would support a wide range of cryptocurrencies, including Shiba Inu, Audius, Quant, Wrapped Centrifuge, Numeraire, Burn, and others.

Gemini lists leading meme coin
The exchange also announced that it will list a variety of additional digital assets in addition to these new cryptocurrencies. Decentralized finance (DeFi), metaverse, data management tokens, and metaverse are some of the crypto assets mentioned. Gemini is working on increasing client engagement with goods that are gaining popularity and value, as evidenced by the new listing.

Gemini predicted that the trading for these newly-issued tokens would lead to API/FIC and ActiveTrader applications. Furthermore, these opportunities will be accessible on the Gemini Mobile App and website. Gemini is a leading cryptocurrency exchange in terms of regulatory compliance. Dogecoin was added to this exchange in May, making it one of the early platforms to enter the meme coin craze.

The Shiba Inu has been listed on several major exchanges, including Coinbase and Binance US, in recent weeks owing to the growing number of wallet addresses that store the currency. Last week, one of India’s biggest retail-friendly apps added Shiba Inu to its list.

Shibas are sought after by major exchanges

Gemini is not the only exchange that has given Shiba Inu a chance. This week, meme coin Shiba Inu is expected to list on Kraken. The lead product at the Kraken platform tweeted an image of a typing Shiba Inu dog, promising new developments this week.

It appears that the Shiba army, or at least its leader, is still clinging to a faint hope that Kraken will list the meme currency before the year’s end. The Shiba army is waiting to see if the latest indication of listing will come true. Robinhood’s presence on-board has not materialized as quickly as SHIB supporters had anticipated. According to an exchange announcement published in June, listing Shiba Inu and any other tokens were based on long-term benefits of a token rather than short-term gains.

StarMon, the Metaverse Chain Game, has Launched Alpha Playtest and is about to Start a New Wave of Play to Earn Games