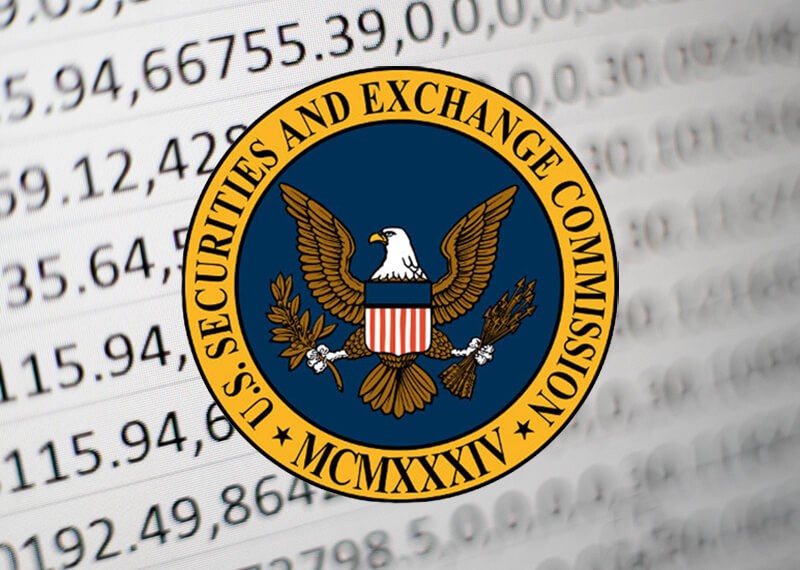 Wesley Bricker, the Chief Accountant for the Securities and Exchange Commission, said that organizations have a responsibility to track accounting standards when operating with digital assets and blockchain.

On Monday, he spoke before the AICPA National Conference on Saving Institutions and Banks in Washington, D.C. and said, “It is essential to keep in mind that innovations in technology can be the ally of a company’s business and financial reporting activities, not their opponent.”

Wesley’s emphasis yesterday focused at American firms and the accountants who are responsible for holding their books. Blockchain systems were one of the main focuses in his speech.

Bricker said, “I suggest that it is warranted for the accounting profession to also invest time in understanding these areas. I have not heard particularly good rationales for turning off – or never turning on – the profession’s lamps at this time.”

Last year, he advised the U.S accountants to familiarize themselves with information about digital assets and other cryptocurrencies. At that time he directly spoke about firms or people that implement ICOs (Initial Coin Offerings).

Wesley’s speech mainly focused at U.S. firms and their respective accountants, he stated that it is, “Critical that we keep ourselves informed about emerging technologies so that the accounting profession can continue to perform the essential gatekeeper function for issuer compliance related to financial reporting.”

Bricker stated that if due diligence is kept and the standards are stick to, then it keeps an eye on the changes in technology that need not work against public capital markets and the investors.

Additionally, he stated that the companies should continue to keep appropriate records and books. Irrespective of whether distributed ledger technology like smart contracts, the blockchain, and the other technology-driven applications are or are not utilized.

Bricker remarked by saying that the digital assets and the distributed ledger technology, in spite of their exciting possibilities, do not change this fundamental reporting responsibility.

The SEC Chief Accountant concluded by saying that “Take what is learned and then act appropriately” between the rules set by the officials. He further guided the accountants to take in the knowledge and utilize it in reporting the virtual assets.

Crypto Exchange Based on Ethereum ‘Ethfinex’ Launched by Bitfinex