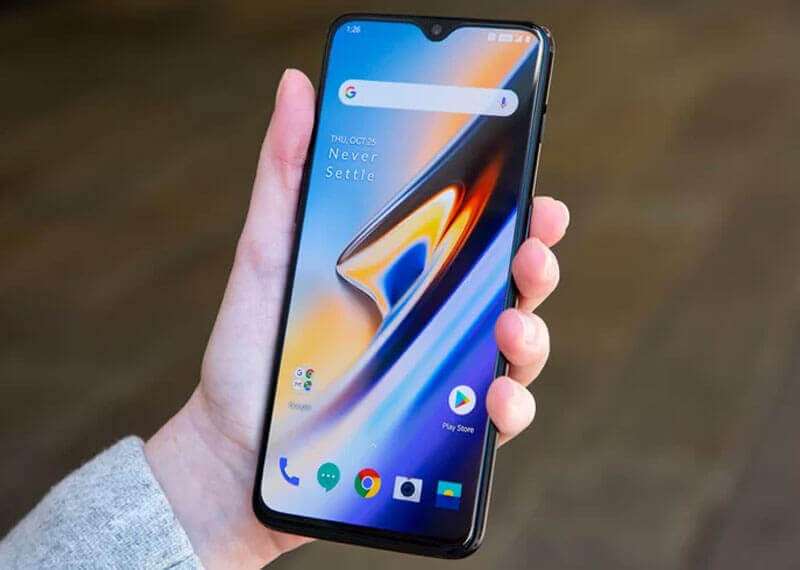 In the course of time, OnePlus has turned into a perfect alternative of a hefty Smartphone. If a person is opting for a Smartphone which is rich in features but has to shy away from a price tag. OnePlus is the ultimate destination. They don’t introduce a lot of devices like Samsung or Apple, but it is the best alternative. OnePlus delivers the same design along with exciting features that a person expects from an iPhone or Galaxy S series.

OnePlus is reportedly developing the OnePlus 7, the next big flagship of the company. The Smartphone maker always chooses secrecy till the phones are live in the market. The world is unaware of what the OnePlus has planned so far for OnePlus 7. The company is yet to reveal most of the details. OnePlus released OnePlus 6T in October 2018. Nevertheless, this didn’t stop the rumor from spreading like a wildfire.

The company has confirmed from its side that the upcoming phone will be powered by Snapdragon 855. The SD 855 is the latest mobile processing platform that comes from Qualcomm. OnePlus initially indicated that the phone will be the first device to feature the next-gen chipset, but later it was revealed that there is a slight translation error.

Snapdragon 855 will bring more power to the device along with excellent battery efficiency when compared with Snapdragon 845. Snapdragon 845 powered the flagship phones of 2018. Qualcomm has revealed that the new chipset has a more significant performance than its predecessor. In the history of Snapdragon, SD 855 has the highest benchmark ever recorded.

Generally, OnePlus pack its phones with a more considerable amount of RAM. This makes it safe to expect that the chipset will be a great addition to the Smartphone. Along with Snapdragon 855, OnePlus will also feature a ready to work version of 5G wireless networks. This makes proper sense as the new Snapdragon 855 chipset is comprised of X50 5G modem from Qualcomm. Given that 5G network connectivity will be live in 2019, that doesn’t mean it will be available everywhere.

By the time OnePlus releases OnePlus 7, it won’t be supporting some of the major 5G networks. This brings the fact that OnePlus seven might not turn out to be a 5G-capable smartphone, directly. When it comes to the design of OnePlus 7, there has been a leak over at Slashleaks. The leak has showcased a OnePlus device with a full-screen design, slim bezels and there wasn’t any place for face scanner or front-facing camera.

This will allow the device to have a streamlined look along with a smooth feel, and at the same time, people can click selfies by sliding the camera out of the device. This is the same approach which is found in other smartphones such as Honor Magic 2 and Mi Mix 3 from Xiaomi. By the looks of it, the only and greatest criticism that OnePlus has been bearing with is based on its support for a Full-HD display. Other phone makers are already offering high-resolution screens. This year might be different, as there is a highly likely possibility that the phone will sport a Quad-HD display.