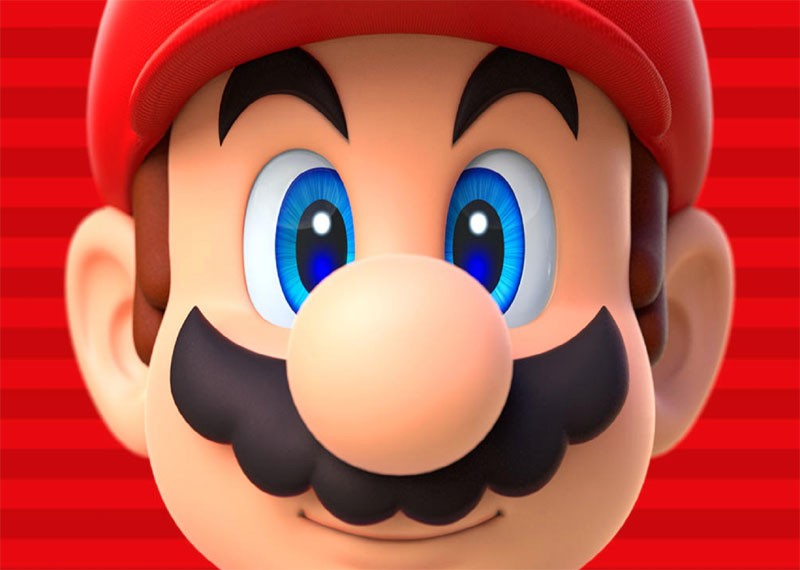 People love the snakes’ games in handheld consoles. If a person spends $0.99, then he/she can get their hands on Azure Snake for Wii U. Azure snake comes from RandomSpin studio. The game has a beautiful snake doing fun things in a world full of lights.

With the addition to Azure Snake, Nintendo has put Dragon’s Wrath from Gamers Digital at $4.99. Gamers Digital came up with a unique 3D side-scroller game Dragon’s Wrath. The game has a rare papercraft model grace. The gamer plays the game as Dragonio. The character is the last surviving member of his clan. A medieval group of bandits stole his family treasure. Dragonio has to hunt those bandits and recover his family heirloom and inheritance before the bandits escape with the treasure.

The New Nintendo 3DS gamers are in for a treat this month. The eShop brings Phasmophobia: Hall of Specters 3D. The game comes from the minds of In-D Gaming. The game is available at $2.99. People are going to navigate all through the haunted halls. The goal is to collect every single one of the hidden pages for escaping. Every time a person obtains a new page, the gameplay speed will increase. This will also anger the spirits.

The Nintendo Switch Users have a lot of demos they can try, “for free.” Nintendo eShop release comes with a traditional fairy tale re-written for a modern day audience. This is the new version of your favorite fairytale. The gamers are going to have to help Cinderella escape her dreadful unhappy life with her stepfamily. It is a free demo.

On 28th January, Monday, the eShop will release Collidalot by Grunka Munka. The concept of the game is fascinating. Imagine the hover cars powered by Jet engine causing mass derby destruction. The gamers will step into the leather seat of the apocalyptic jet car and go vroom! Players can acquire the map by painting the rails while they get on top of their joyride. Slam your friends, make chaos come to life and enjoy the ride.

There are many other demos that people can play for free such as Mugsters by Team 17, Rainy Frog’s Piczle Colors, Forever Entertainment’s Timberman VS and Venture Towns by Kairosoft. All of these games are available for free.

Who doesn’t like killing the undead, and the Zombie. Nintendo eShop came up with #KILLALLZOMBIES by Beatshapers. The game is set up in a distant future. It is a survival game where the ravenous population of zombie is set free to kill humans! The game is available for $19.99.

The January eShop releases also come with Hamster Corporation’s ACA NEOGEO Ninja Master’s at $7.99. Other titles are Achtung! Cthulhu Tactics from Ripstone at $24.99, Asdivine Hearts II from KEMCO at $12.99.