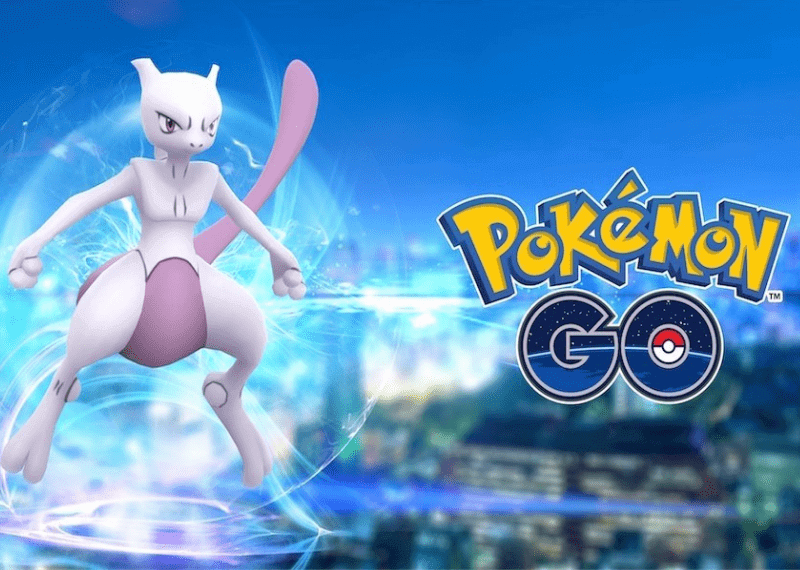 A new wave of the passes for first of the EX Raids of next year in the augmented reality game Pokemon Go has started appearing. Pokemon Go is an integral segment of the Pokemon franchise which is developed & published for Android and iOS devices by Niantic, and the game runs on Unity engine.

A few of the users have reportedly announced that they have received passes for the EX Raids which are taking place on 4th of January and 5th of January in 2019. Niantic has revealed recently that the Raid Boss meant for the respective forthcoming EX Raids is supposed to be an Attack Form Deoxys.

Niantic has previously announced that a Mythical Rare Pokemon will soon feature in the forthcoming Raid Battles right after 20th of December 2018. GamePress has revealed that ‘The Attack Form Deoxys’ is identically similar to the Normal Form Deoxys but there is a slight variation and that is, it has a lot of attack but less stamina and defensive attributes. 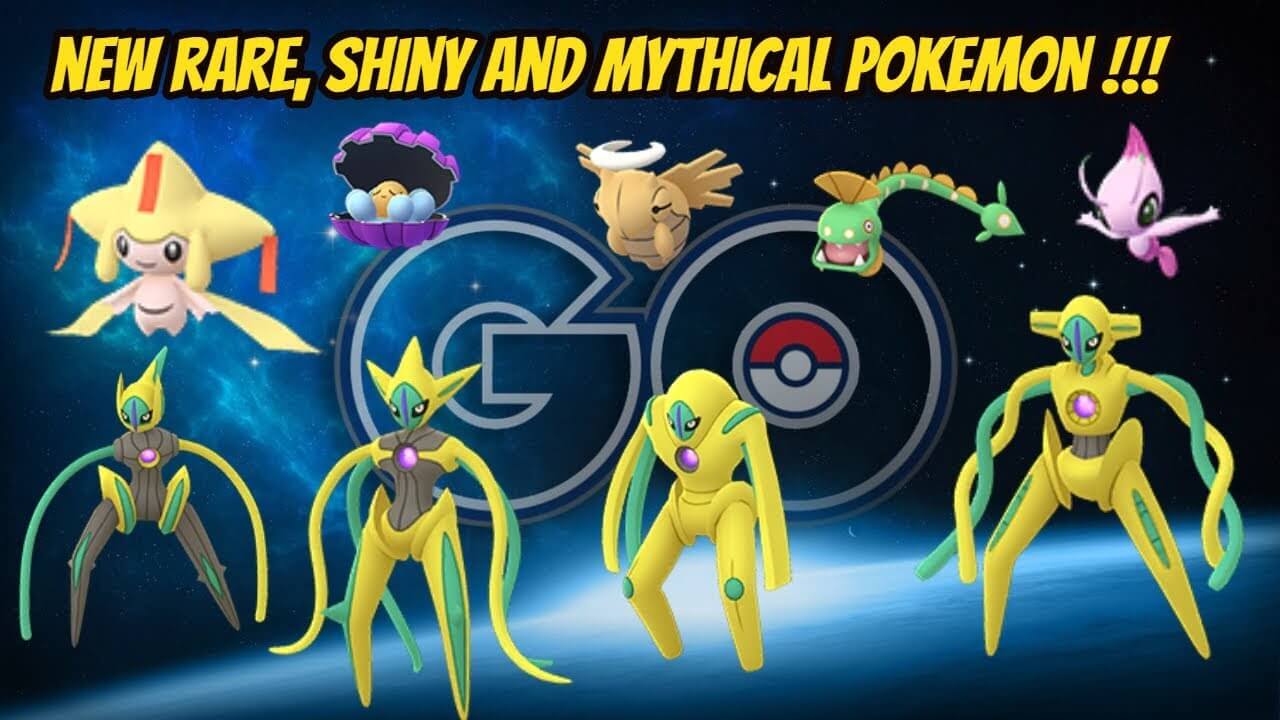 Niantic reportedly said that the only way by which a player will be eligible to receive the pass is when he/she will win a regular Raid Battle at the qualifying Gym. Each Gym’s tags will allow the players to know if those players will be able to host the EX Raids or not. Every single one of the passes is comprised of date, location along with a specific period meant for the EX Raid. It will be essential for the gamers to share their passes on Social Networking sites, and later on, they also need to organize a group for taking on the EX Raid. Players are also welcome in inviting a Best or Ultra Friend for coming along to battle with them in the EX Raid.

These breakthroughs can be achieved if A player can achive completes seven of the distinctive tasks based on Field Research on seven assorted days. The complete list of the Legendary Pokemon that the players will be able to encounter in January and February has not yet been specified. However, Niantic has confirmed that Ho-Oh and Lugia are going to make their appearance in the game. 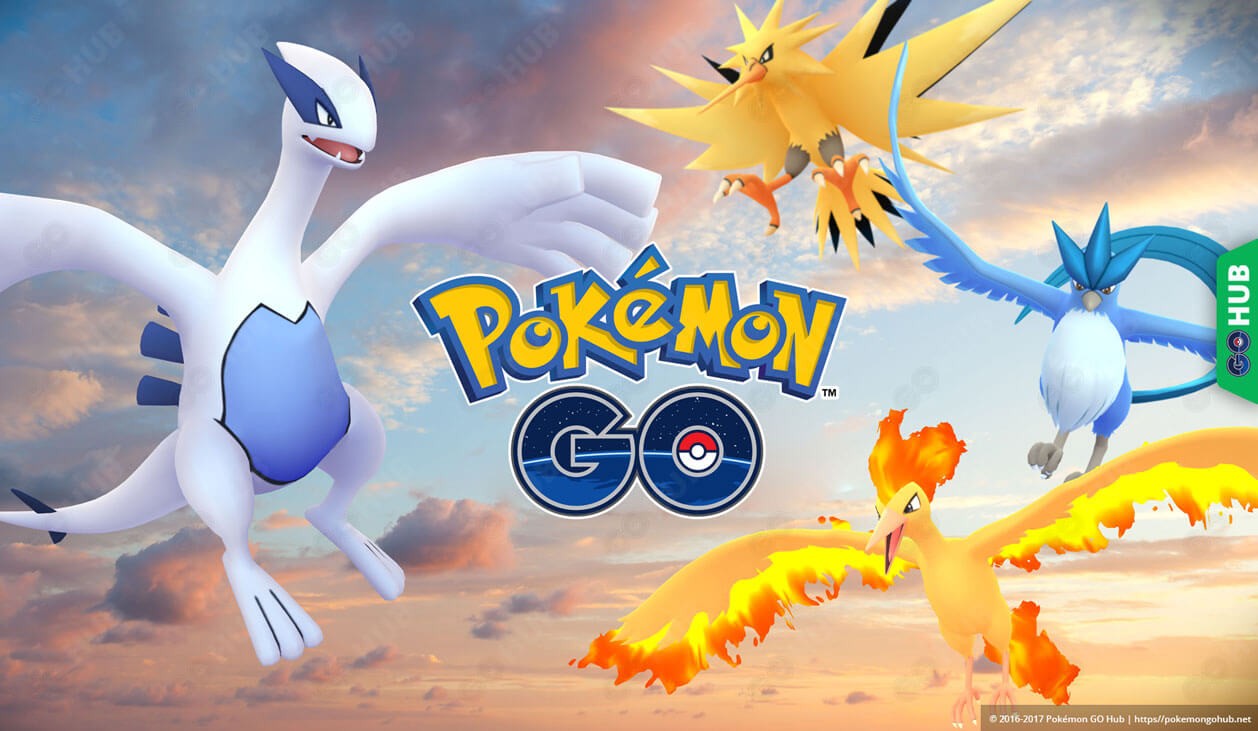 The EX Raid’s beginning has given the Pokemon Go players ample time in finding out the locations of the raid and how they can coordinate with other players across the world. This is going to be quite useful for the players as Mewtwo and Deoxys are few of the significantly powerful Pokemon which have been released so far. Deoxys is a Mythical Pokemon just like Celebi or Mew rather than being a legendary Pokemon such as Regis and Mewtwo. So are you ready for the raid?