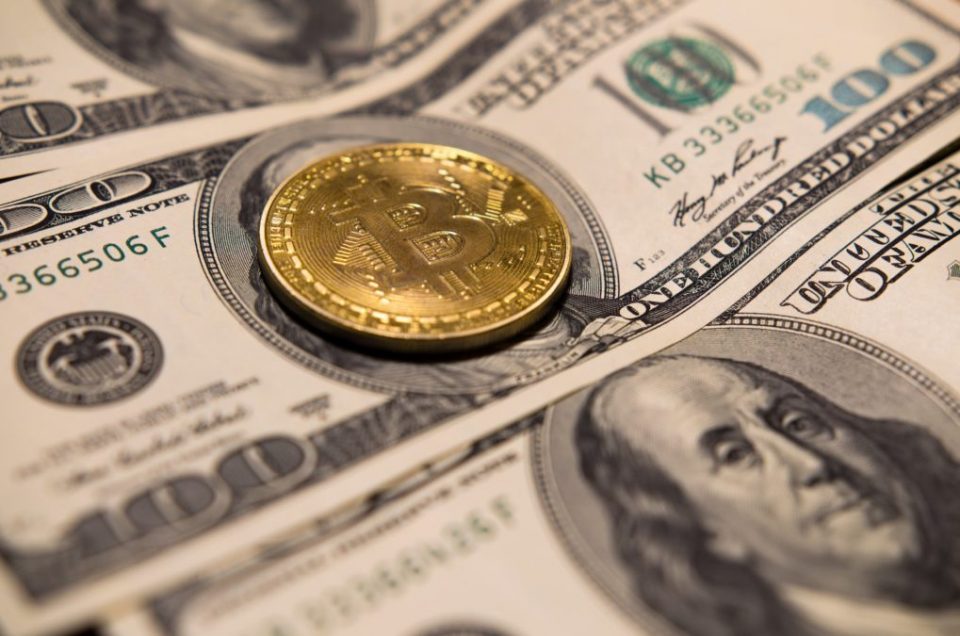 Cryptocurrency community gets shocked this weekend after the news broke regarding LocalBitcoins to stop cash trades. As per reports, the online platform, LocalBitcoins has stopped to allow cash trades in-person on Saturday.

However, the platform made a move without any advance announcement. As a result, all trades with pending fiats canceled all of a sudden. Traders do not find it fascinating, and many think to ditch the platform. As per matter of fact, traders liked trading within their locality with fiat currencies. And, when this news came, all are shattered as a result.

For the record, LocalBitcoins is amongst the oldest OTC or Over-the-Counter platform for trading Bitcoin. Previously, it helped many people to trade Bitcoins when there were very few crypto exchanges existed. While the platform was experienced, it also had better functionality to facilitate trades with cash. The trade was a secure one involving trade in-person.

Similarly, another exchange platform for peer-to-peer network, Paxful receives a huge number of registrations. Surprisingly, the platform gets new registrations in a matter of hours. The CEO of Paxful confirmed the news through his twitter post. Precisely, Ray Youssef is the CEO of the platform for a P2P exchange. Unlike LocalBitcoins, he exclaimed not to let the people down.

Similarly, many traders preferred buying Bitcoin in cash. It is because spying government agencies mostly detect payments in electronic modes. Therefore, LocalBitcoins abruptly disabled its feature, which is a good step to favor governments. Since then, the platform grew more popular as nobody expected this in the crypto community.

Moreover, the unprecedented nature of the platform, the news of its recent move spread like wildfire. The news came up across all platforms of social media. Hence, people look for alternative options for trades in in-person.

Concerning his post on Twitter, he says that LocalBitcoins is currently a remote coin. They took their offers down for cash, says Youssef. He then says that as a result of the move of LocalBitcoins, Paxful floods with refugees. Youssef claims that they will support cash vendors because cash is evergreen in the world.

Interestingly, LocalBitcoins took the move after KYC guidelines recent showed enforcement. As per matter of fact, regulators put stringent guidelines for KYC on LocalBitcoins. So, speculations are somehow this fact is related to the move.

Earlier in February, the company introduced fresh guidelines. And, recently, it stopped to provide its service to Iranians. Thus, LocalBitcoins took all the steps by the US government’s directives. Moreover, it is not yet clear why the company took all these steps. But, it has become a matter of debate for many, certainly. If someone wants to trade in person with Bitcoins, then LocalBitcoins does not remain an option anymore.

Surprisingly, the move of LocalBitcoins flashed first on Reddit. And, after that, The Block confirmed the news. Furthermore, the LocalBitcoins users could choose to trade in person with their cash when they bought or sold Bitcoins.