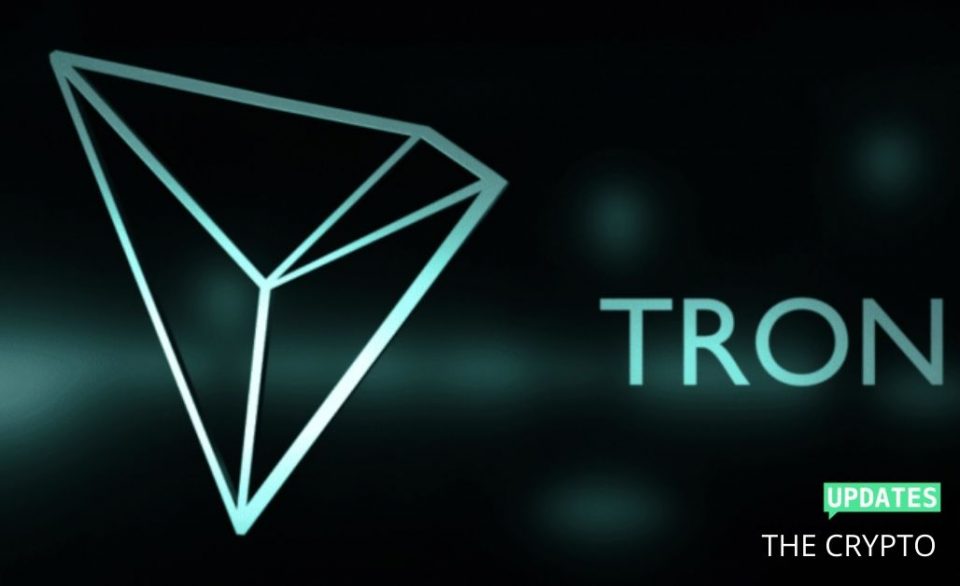 Justin Sun, the founder of cryptocurrency platform TRON asked a question from the public today. He wrote, announcing the upcoming launch of privacy coins on the TRON network,

“Privacy coins on #TRON is on the way. What’s the best name for it?”

Justin has been known to engage with his followers on a daily basis, often asking them questions and sharing what is on his mind. He did the same on Monday and hilarity ensued.

TRON is one of the largest blockchain-based operating systems in the world. TRX or Tronix is a cryptocurrency running on the TRON blockchain with its goal being to create a decentralized Internet. It was launched in June 2018. One of the best features of TRON is that it empowers artists and content creators by giving them complete ownership of the content they create. It is certainly a very ambitious project, one that would certainly change the world if it succeeds.

One of the most popular names that was suggested was #PRON.

JustIncognito was another name suggested for the privacy coins, Incognito being the browser function where the records for the browsing session are not recorded on the system and the alleged function of the privacy coins that run on TRON would provide, combined with his own name, gave rise to JustIncogito.

Many references have been made to the 1982 movie Tron since the network was first launched and the reference was made again when one user suggested the name ‘Tronz’ for the coins. The sci-fi movie in which the protagonist takes the help of Tron, a security programme that helps him defeat the villain, privacy coins, if named after it, would be a great homage.

Anonymous is the famous cyber-hacking group responsible behind many attacks on corporations and institutions. Even after so many attempts the identity of the hackers remain a mystery. Some say that the different attacks may not even be from the same group and that there are many Anonymous groups throughout the world. They claim to stand for privacy and the digital rights of the people of the world. Perhaps, that is why a user suggested the name ‘aTronymous’, the combination of anonymous and TRON.

Other names that were suggested along the same lines were Privatron and simply PTRX, and many more. It stands whether Justin really picks one of these names or comes up with his own, we can bet that it would be really elegant. Justin has been known to be a little eccentric with his choices and one might not be surprised, if he really named the privacy coins, PRON after all. What do you think should be the coin named? Let us know in the comments.

Get Featured On Top Authority Sites