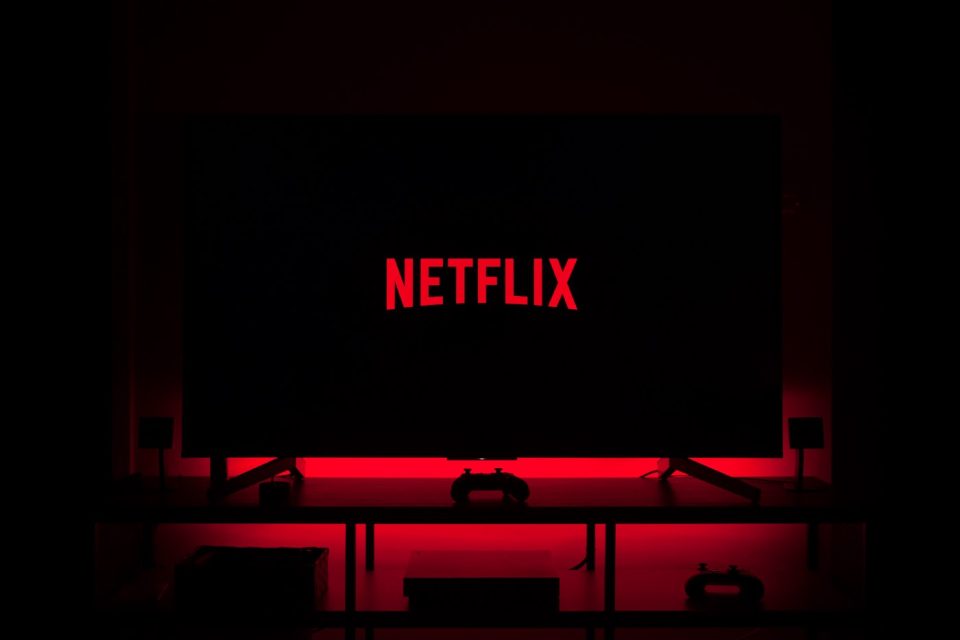 Netflix has announced that it plans to introduce an advertising-supported membership tier in Australia. According to the platform, crypto and gambling advertisements will no longer be allowed.

According to reports, the new model for Netflix will launch before the end of the year, signaling the company’s intention to boost income in light of its poor development. A Netflix representative informed the Sydney Morning Herald that the firm is still considering its launch strategy.

Netflix has been said to ban #Crypto and gambling ads on its lower tier subscriptions that are supposed to go live later this year.

“No decisions have been taken; we are currently in the early stages of determining how to create a more affordable, ad-supported alternative. At this moment, everything is all conjecture, the representative at Netflix stated.

What’s Coming With The New Tier?

The advertising tier is expected to arrive in Australia in November, and only national users will be able to purchase spots. Additionally, the main streaming service prohibits political, gambling and cryptocurrency ads. There are discussions about limiting pharmaceutical advertising, according to sources.

The Wall Street Journal reported that Netflix is considering charging $65 for each 1,000 advertisement views. In Australia, Netflix faces competition from about 28 pay-walled or ad-supported streaming services.

Each episode will begin with skippable advertisements and may continue throughout. According to reports, customers who pay $8 per month for premium access will not be able to view these commercials.

There have been an increase in ASIC’s control over crypto “influencers” since the Australian Competition and Consumer Commission (ACCC) sued Facebook’s owner, Meta Platforms Inc., for fraud, deception, and false advertising.

The crypto industry is avoiding conventional advertising events due to foreign watchdogs getting stricter. Some of the most prominent cryptocurrency companies, like Crypto.com, skipped the 2022 French Grand Prix. ASA suspended a similar platform in January due to two ads.

How to stay incognito while transacting with bitcoin