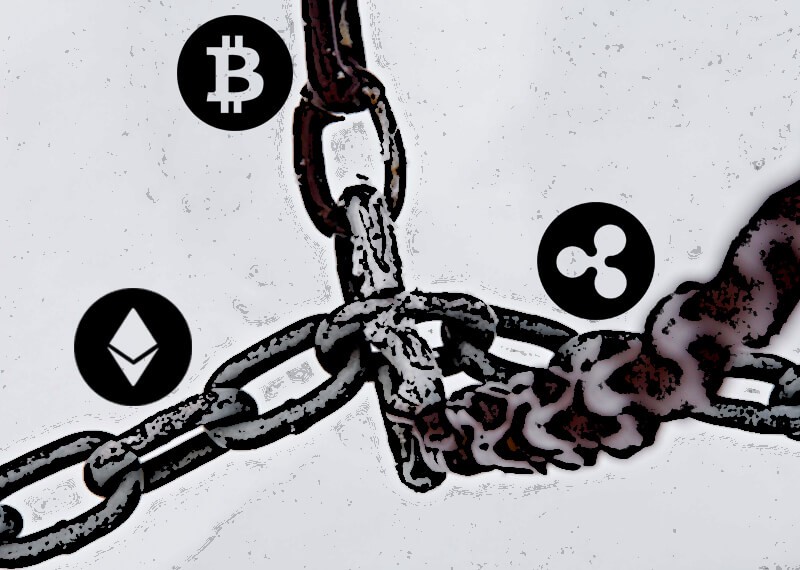 The Bitcoin blockchain made its liquid network sidechain go live on the 27th of September. The source of this news is a post published by Blockstream themselves on October 10.

Blockstream refers to the blockchain development company, founded in 2014 by Samson Mow and launched in 2017 by Mow and Joseph Weinberg, Blockstream allowed for better liquidity between the brokers and Bitcoin exchange.

The blog post by Blockstream has confirmed the news that the Liquid blockchain generated its first block on 27th September at 1.29 UTC., with thwenty-three crypto industries members which included OKCoin, Bitfinex, BitMex, and SIX digital Exchange.

Liquid Network works by converting Bitcoins into native currency which is called Liquid Bitcoin (L-BTC). This system allows for faster transactions within the network and it also attaches extra security and confidentiality within the network.

The Liquid Network sounds great with its amazing features and positive contributions which have been welcomed by many global financial institutions. Blockstreams post also hints that many more additional attractive features and benefits will be added in the future. Some of the additional features they plan to introduce include the integration of the GreenAdress Wallet, and third-party hardware wallet support from the Ledger and Trezor.

Besides the Liquid network, Bitcoin also plans to launch a platform-specific wallet which would only be used for liquid transactions. The Blockstream wallet would also be regarded as the green wallet which would support L-BTC. The head of Blockchain Mow said that this network has great potential to handle a significant amount of transactions in Bitcoins. Blocksteram will continue its actions of collaborating with various wallets and pushed for a large-scale adoption of the new technology.