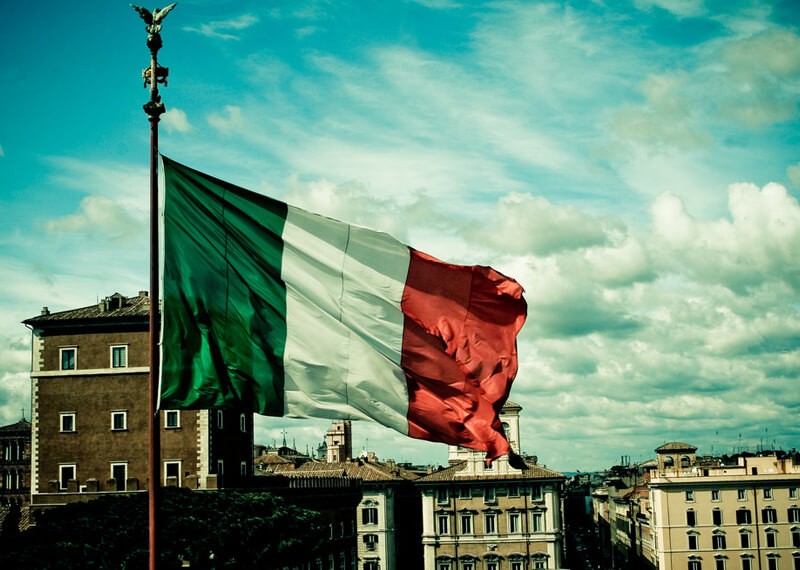 On November 19, an Italian Securities Watchdog in an official notice reportedly ordered three cryptocurrency related firms that were providing unauthorized investment services to desist and cease.

The Commissione Nazionale per le Societa e la Borsa (CONSOB) issued a warning to the three crypto firms for violating the Consolidated Law on Finance (TUF) which is a fundamental law that governs Italian financial markets.

Richmond Investing a trading platform is the first firm on the list of CONSOB. According to the watchdog the firm has purportedly violated the TUF by failing to register itself as a financial intermediary in the nation.

The Italian securities watchdog also has ceased the services of two other firms that are Eagle Bit Trade and Crypton Ltd. Along with these firms, an individual named Alessandro Brizzi who represented Cryptoforce Ltd. was also suspended for ninety days.

As per the notice, the CryptoForce, a firm specialized in POS (Proof-Of-Stake) publicized a dubbed digital currency called ‘Crypton’. Alessandro was promoting CryptoForce on a social media platform.

The Eagle Bit Trade, on the other hand, was offering allegedly unauthorized trading packages to investors in Italy.

The Italian watchdog’s imposition action comes post the recent calls to reinforce crypto laws in the E.U. Earlier in September, Bruegel a Brussels-based think tank called on European Union authorities for more inspection on how cryptocurrencies were allocated to investors.

Earlier in November, BaFin a German financial watchdog ordered Finatex a UK-based crypto-related firm to stop trading as its services were not sanctioned by German financial legislation, including the German Banking Act.

Although Italy doesn’t have a formal regulation for crypto business, the Italian Ministry of Economics in March 2018 announced the creation of a framework that will classify the use of digital currencies in the nation. It will help to list the service providers related to cryptocurrencies.

However, the Italian government has not banned the financial firms from dealing with digital currencies. Instead, they suggested that the institutions must wait until the formal laws are introduced in the country.