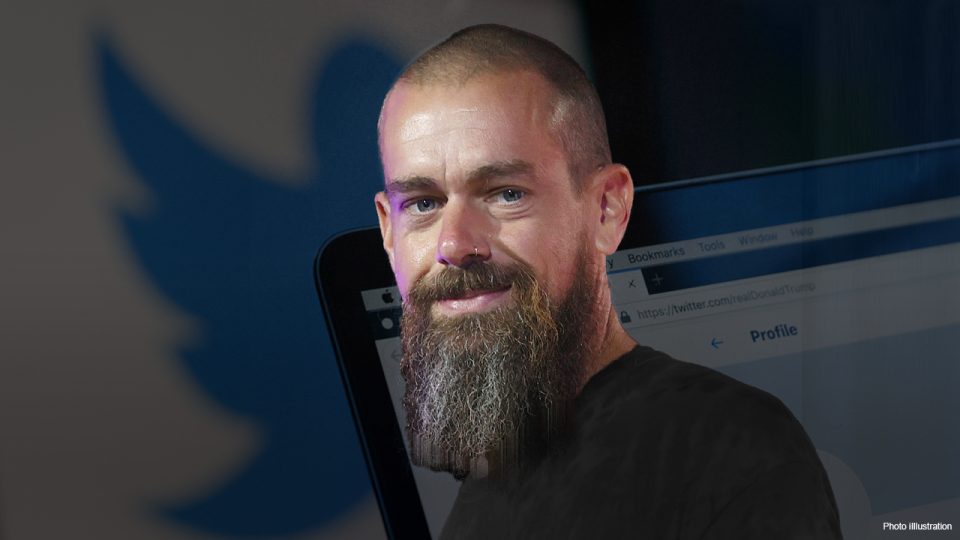 In recent times, we are now living in a transition state between Web2 and Web3, as internet users. The concept of Web3 revolves around “owning.”

It is about owning one’s content by themselves, and not by the platform on which it has been published. On Web2 systems, those platforms get the major revenue generated from content uploaded.

They are enjoying the whole range of monitoring benefits generated from advertising and other resources. But on Web3, the beneficiary will be the content creator, who can enjoy all the monetary returns.

A cryptocurrency server will be created, and every content creator will get a certain number of tokens in crypto form. This will be the way in which they can claim those monitoring returns.

Web5 was announced by Jack Dorsey

Jack Dorsey, who used to be the CEO of Twitter, recently announced that Web5, which will be a combination of Web2 and Web3, will be coming out soon.

this will likely be our most important contribution to the internet. proud of the team. #web5

This new concept of Web5 is developed on Bitcoin blockchain technology, which aims to bring the idea of decentralized identity and storage of data to applications. Web5 promises users a fun and worry-free experience while giving them back control of their data and identities without compromising their privacy.

The inventor, the thinker ahead of time, of the revolutionary World Wide Web, Tim Berners-Lee, in the year 1999, shared his visionaries about the Web3 concept and named it the “Semantic Web”.

How is Web3 better than Web2?

The main outgrowing concern about Web2 is primarily related to data privacy, identity theft, hacks, viral fake news, etc., whereas Web3 gives users the opportunity to protect and own their data by way of creating an identity wallet of their own and authorizing the internet platforms to use their data as per their convenience.

Suppose you need to change or update something about your personal information. Instead of updating your data on every platform, you use, you only need to change it on your identity wallet, which makes Web3 more user-friendly.

The concept of Web3 is an idea whose faith and identity could take a little while to establish. The tech CEO, Jack Dorsey, is planning for another evolution called Web5, which aims to create tools based on Bitcoin that allow users to control all their interactions over the internet.

According to him, the Web3 platforms are based on a single point of failure system or a centralized system, which means if that point fails, it will stop the entire system from further progress.

In his vision, Dorsey envisioned a system for the protection of data privacy for users, which he named Web5. It is based on Bitcoin’s decentralized technology that lacks single points of failure, which means it will run more smoothly and will be able to give users more ownership and power to control their data.

Whales Corp Announces The Launch Of Its Token Builder

What Is Asset Tokenization And Why It Matters