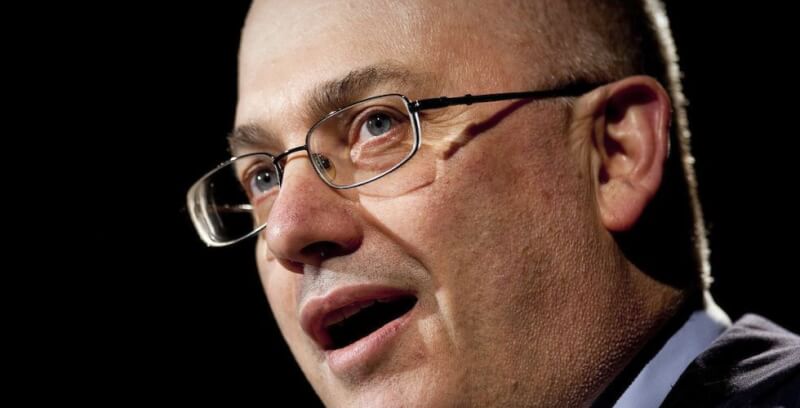 Earlier in the week, by officially revealing his investment in Autonomous Partners, a cryptocurrency-focussed hedge fund via his VC firm Cohen Private Ventures, Steven Cohen famously known as “Hedge Fund King,” has made his entry into the cryptocurrency business. However, neither of the two companies disclosed the exact amount of donation or terms and conditions, so far.

Arianna Simpson, a venture capitalist and a long time researcher of the bitcoin (BTC) had founded Autonomous Partners back in December 2017.

Significantly, Steven Cohen is not the first high-end businessmen to invest in Autonomous Partners. As the cryptocurrency-focussed hedge fund has previously received donations from several high-end firms and individuals like Union Square Ventures, Craft Ventures, and Coinbase CEO Brian Armstrong.

Notably, this is not the first time Cohen Private Ventures has invested in one of Simpson’s project, as it was previously reported by Coindesk, that some years ago back in 2015, Simpson’s venture fund, Crystal Towers Capital, had previously received an investment from the VC firm.

Over the past year, a rapid growth has been noticed in the number of cryptocurrency-focused hedge funds, this is mainly because entrepreneurs have shifted focus and are trying to fulfill the rising demand from traditional investors.