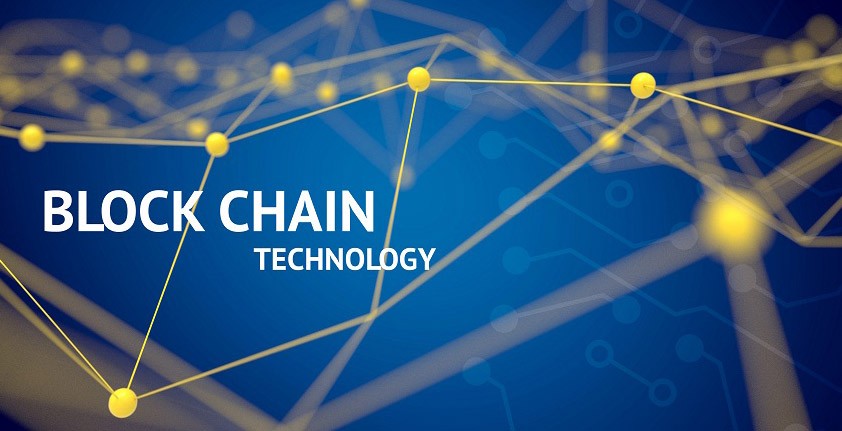 At this point, you may have already heard of Blockchain. Blockchain is the underlying technology behind cryptocurrencies such as Bitcoin, Ethereum, and XRP. Before anything else, what is blockchain and how does it work? Blockchain is basically a public ledger. Blockchain is composed of a growing list of blocks that are interconnected to each other. Each block has to be verified before being added to the blockchain.

One characteristic that makes blockchain standout as a technology in the last decade is its immutable nature. It is managed not only by one computer but by a cluster of computers. Each data is then tied to each other thus the name chain.

One misconception about blockchain is that its utility is limited to just financial transactions. In reality, it can contain basically everything of value. And this is the reason why it has been considered as a game-changing technology that can be used by different industries.

With the help of blockchain, it becomes possible to make cross-border transactions cheaper and faster. This is the reason why Ripple’s XRP has become popular. Ripple has partnered with banks including Santander and companies such as Western Union.

In addition to this, Ripple’s XRP could potentially help the unbanked population. According to the World Bank’s data, around 38% of the world’s population doesn’t have a bank account. Ripple’s xRapid can help address this problem by transferring XRP which can then be received instantly by the other person in another part of the globe.

JP Morgan that was initially anti-blockchain, also implemented a blockchain technology recently that will help banks minimize friction when it comes to global payments.  There’s the JP Morgan Coin that will be internally used within their network that could potentially solve problems encountered in sending payments across borders.

To give you a clear picture of JP Morgan’s blockchain initiative, the bank processes around $5 trillion worth of business payments daily. And also, its clients are found in more than 100 countries.

Blockchain can also help the gambling industry. The likes of OnlinePokerAmerica.com believe that blockchain will play a crucial role in the online poker industry’s development in the coming years with regards to alleviating gambling addiction. Online casinos can start developing a native coin that can be used for their players. It can also be used to become a reward system for players.

Blockchain can also be utilized by the casino industry in order to promote transparency. Here, players will know how much the casino actually pays the winners. And therefore, it becomes easier to see if the games are rigged or not.

Blockchain technology started with Bitcoin. It was a creation by Satoshi Nakamoto. It was made as a result of the 2008 economic crisis. Satoshi Nakamoto wanted to have a currency that isn’t tied to any economy. Ten years later, Bitcoin was able to reach its all-time high of $20K.

There are people using Bitcoin as a store of value. Also, you have Bitcoin ATMs and institutional investors are now taking a closer look at Bitcoin and other cryptos.

Unlike other cryptocurrencies, Bitcoin is decentralized in every sense of the word. Satoshi Nakamoto is just a pseudonym used by the person or group of people that started the cryptocurrency. The problem though is that there are many cryptocurrencies that don’t have any practical use, unlike Bitcoin.

Unfortunately, ICO’s are under scrutiny by regulators. You have companies that have been fined by the US Securities and Exchange Commission for selling unregistered securities. Even celebrities such as Floyd Mayweather and DJ Khaled have been implicated and fined as well.

However, given the lack of regulatory clarity when it comes to cryptos and blockchain industry, there are countries such as Malta that have welcomed Fintech companies to thrive.

Online retail has continuously grown given people’s access to the internet. More than ever, people are looking for more convenient and efficient ways to shop.

One of the things that make cryptocurrencies practical is the privacy that it provides its users. A lot of consumers today are quite particular about their privacy. Unfortunately, credit card companies track your purchases and even sell your data to other companies.

Aside from payments, blockchain can also help the retail industry via their logistics. Blockchain can help give consumers an idea regarding the product’s journey from the company’s warehouse all the way to their address. It also becomes easier for the business to track down where the mistake occurred in case there are lost or damaged goods.

This can help increase logistic efficiencies. It can help reduce paperwork and sharing of crucial information to all parties that are involved.

Human error and someone tampering the records are some of the most common problems accountants have to deal with. With the help of blockchain, every record is verified, decreasing the chances of human error and malicious manipulation of the record. In addition to this, the accounting process can become more efficient. With information available for everyone to see, it helps reduce the paperwork.

The benefits of blockchain go beyond cryptocurrencies. It is more than just a public ledger containing transactions. Though blockchain and cryptocurrencies have become synonymous over the last years, the potential of this technology extends not only to Bitcoin and other altcoins out there. It can help revolutionize other industries.

It is a democratized system that can help increase transparency especially when it comes to sharing valuable information. Though there is an infrastructure cost, another reason for its growing popularity today is the fact that it usually doesn’t have any transaction cost.