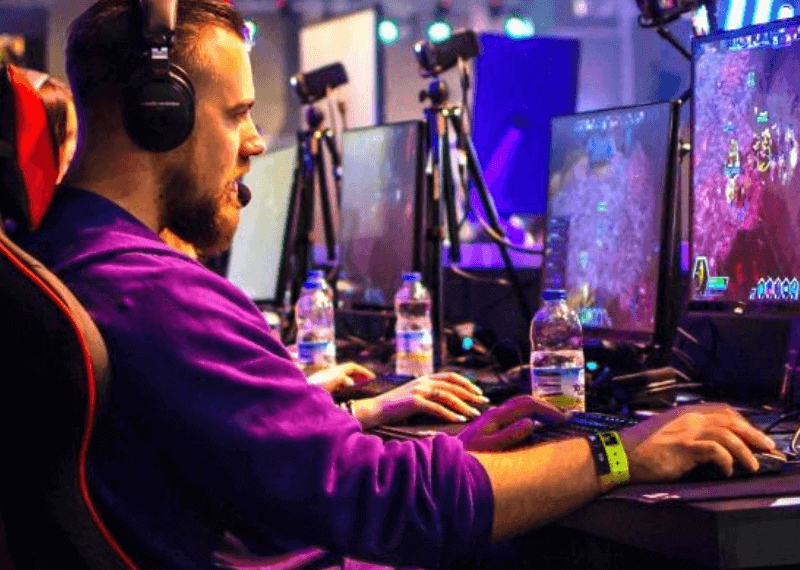 The leader in providing the youth development sports-based programs, Kids in the Game is partnering with a foundation. KING is combining its forces with Innovation Grant, the Laureus Sport for Good for launching first of these kinds of leagues. They will work together to release the first-ever league based on middle school esports.

The development program will combine the esports and traditional along with students from an institution, Corpus Christi School among others. The list of the other schools includes St. Charles Borromeo, Future Leaders Institute, Upper Manhattan and Harlem’s Queen of Martyrs.

KING will change the way kids look at sports

In the few years, esports has grown exponentially all over the worldwide. KING is developing an intuitive program for coaching the students in significant esports games such as FIFA and NBA 2K. The next thing that KING is going to do is transfer these skills directly to the field and court.

Every single practice involves some sort of physical activity for getting the kids to move and connect with the video content. This is completely a new and unique way to connect kids with video games. King has already come up with a hybrid-model design, and this approach will help the kids to engage with confidence.

This program is essential for the kids who lack interest, confidence and the ability to play a convention sport. The CEO of KING has come up with a statement and stated his vision for the development program. According to Matt Murphy, the core belief at KING is to ensure kids to have fun on the field. The field also extends to a park as well as a gym. KING is looking for ways by virtue of which it can evolve their programs and eventually reach more students.

Murphy feels that sports is an essential vehicle to develop the young generation. KING as an initiative feels that it is their responsibility to come up with creative programs. The programs will then connect with much more kids via sport. KING along with a new esports league is incredibly excited for engaging with the students with less confidence and opportunity.

The esports program is set to hold practice twice each week. The program will run for nine weeks. Every single session is going to involve physical as well as virtual games. The program is going to culminate in around four distinctive schools as finals tournaments. This will help in connecting the program with the esports world. KING, on the other hand, is extremely excited to work alongside NYXL, New York Excelsior Group.

According to the information, NYXL usually participates in the pro-Overwatch League along with nineteen different other teams. Gradually NYXL is going to bring an abundance of knowledge in the space of esports.

NYXL is focusing on building a community by virtue of esports in the heart of New York City. In the past few months, NYXL has come up with numerous activities as well as community events in New York City. They will provide opportunities to the young gamers and educate them. NYXL also introduced the collegiate gaming tournaments as well as the high school ones.

Software Development Experts Focusing On New IT Priorities For 2022