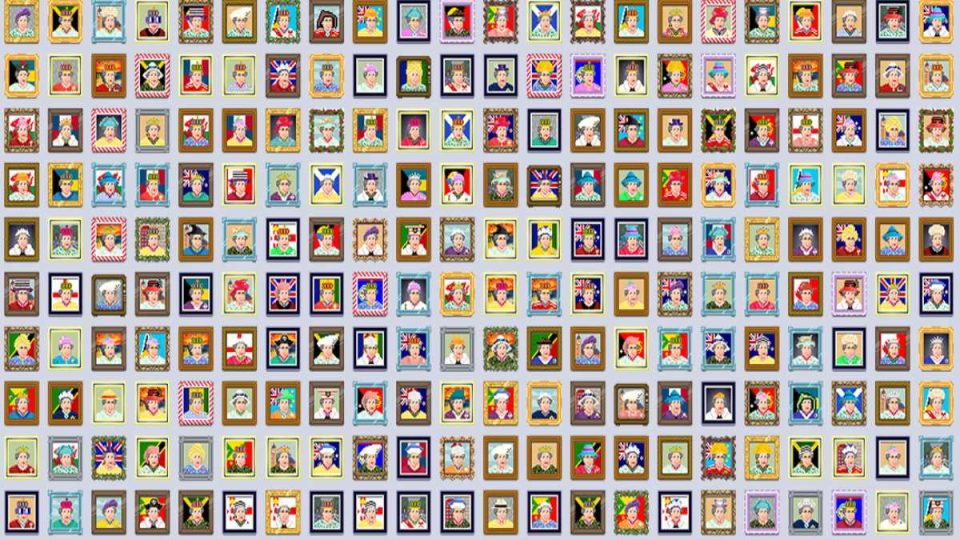 Over the last two months, an Ethereum NFT initiative has generated hundreds of Queen Elizabeth II tribute artwork. It is scheduled to hold one last more auction today, following the death of the long-serving monarch of England.

@QueenEdao The DAO inspired by #QueenElizabeth is holding the QueenE73 auction.
Anyone who wants to have this for #QueenElizabethIIMemorial, can join this auction before its end.
.#NFTCommunity #nftart pic.twitter.com/uQ9Yp4OVct

Earlier in July, QueenE began auctioning off an Ethereum NFT picture of the late Queen. The project was set to release procedurally generated pieces at a regular pace for the Queen throughout her life.

Using Nouns’ structure and technology, the project started selling a single Ethereum-based profile photo daily and admitted purchasers into an exclusive club initially, but instead started serving lo-fi renderings of Queen Elizabeth II. Initially, QueenE auctions were held once daily and then once every hour.

Mint is closed after that.

Among the 73 Ethereum NFTs in the collection, this auction will be the final one to be published as a part of the original collection. A tweet from QueenE hinted at an upcoming “Gen2” collection, but no details have been released.

The Twitter profile of the project reads, “Rest in Ethereum, forever.” There are only a few more QueenE Gen1 NFT auctions left, and the last one ends tomorrow before 4 AM ET with a high price of 0.5 ETH, or $825. In the late afternoon of July 27, QueenE #23 sold for approximately $3,275 for 1.9 ETH.

The sale of NFT memorabilia in 2021 reached eight figures in some cases. Queen Elizabeth II’s death has prompted an uptick in secondary sales of QueenE NFTs at OpenSea, where the floor price is around $1,450 or 0.88 ETH.

As a token-based community with common interests, the QueenE NFT’s main sales profits go to a DAO, a treasury managed by a DAO. There are 10.10 ETH( $16,650) available for DAO members to vote on proposals for various initiatives.

News highlights of the week: