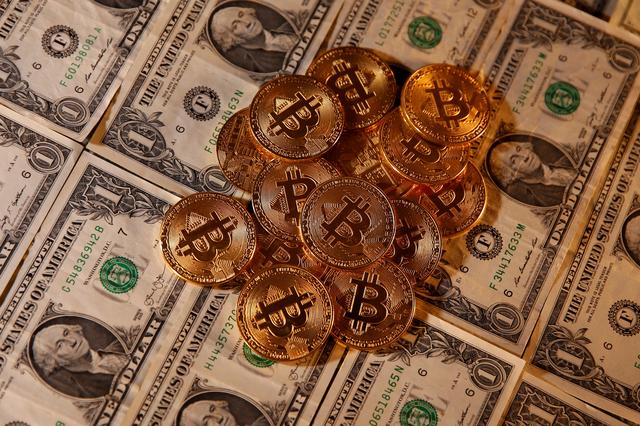 The Economic and Monetary Affairs Committee of the European Parliament voted 31-4 in support of a revised draught of the Markets in Crypto Assets (MiCA) framework on Monday, with 23 abstentions. The framework covers the issuing and trading of cryptocurrencies in general, and it promises to make it simpler for crypto companies to expand throughout the EU’s 27 member states by allowing for a “portable” license that can be used across borders.

What is this proposed Regulation?

The proposed regulation is part of a digital finance package that also includes a proposal for a pilot scheme for market infrastructures based on distributed ledger technology (DLT) that is relevant to the security token sector, which was approved by Parliament’s Economic and Monetary Affairs Committee in January and is set to take effect by the end of 2022.

The EU Commission has considered several approaches for regulating the crypto asset market. However, it ultimately picked the option of complete EU harmonization of the laws applicable to issuers and service providers of crypto assets with an EU passport over the alternative of an opt-in regime with the application of national authorities to get the EU passport. In addition, the Commission has advocated a tailored legislative framework paired with E-Money Directive regulation for stablecoins.

What were the key topics of discussion?

Proof-of-work, or the energy-intensive computing technique through which prominent cryptocurrencies like bitcoin and ether gain their value, was the focus of the provision they proposed. This term is used to describe the decentralized consensus process that underpins these digital currencies.

This regulation was enacted to reduce cryptocurrency’s “large carbon impact.” However, proof-of-work has been heavily criticized by authorities and politicians worldwide because of energy problems. Some EU officials are concerned that renewable energy would be used to support cryptocurrencies like bitcoin rather than being used for national purposes.

Members of the European Parliament stated that other sectors, such as video games and entertainment, as well as data centers, use energy resources that are not environmentally benign. The members want the Commission to work on legislation that addresses these challenges in a variety of areas.

MiCA will now proceed to move with the EU Parliament, Commission, and Council, where each institution will defend its stance on the law.