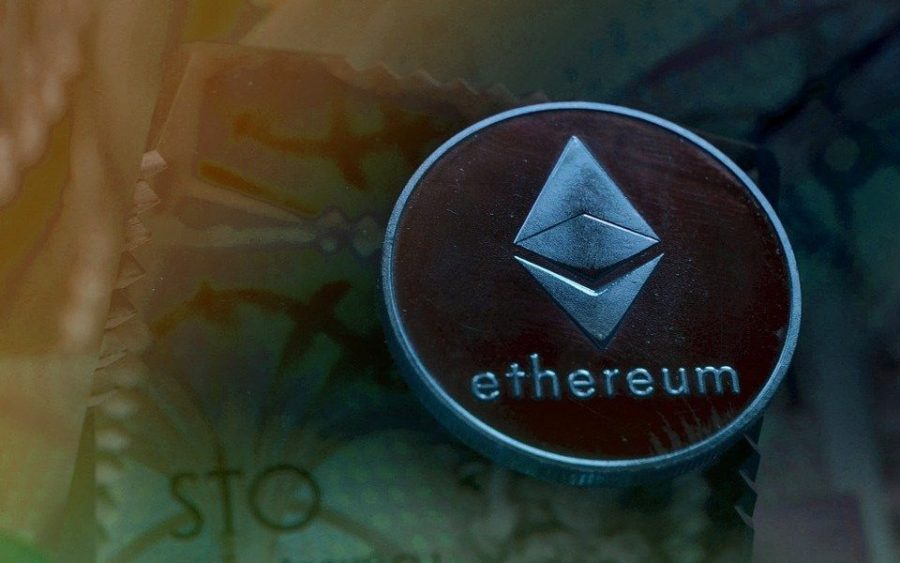 The changes in Ethereum Merge’s network will enable the inclusion of security, sustainability, and scalability. As an effect of the matter, Scaramucci warned retail investors against selling off their digital assets at a low value to make smaller profits. As per his predictions, crypto investment will be a long-term business as the market is expected to boom within the next few years.

Scaramucci also stated that, according to his analysis, BTCUSD (Bitcoin) has the potential to hit the $300K mark within 6 years. He believes that the future of crypto is here and that technology is taking over sooner than anticipated. Further, the introduction of easy-transaction of crypto and various applications could certainly push the price of BTC to surge.

A 🧵 about the $ETH 2.0 Merge: the upcoming upgrade for @ethereum

What it "the merge", why is it important, and what does it mean for the future of Ethereum?

Ethereum Merge’s CEO believes that most retail crypto investors are now starting to accumulate ETH. After the network has been upgraded, retail investors will be in a better position to sell off their holdings.

But, he warns the retailers that this could be a bad decision, as holding onto the BTC and ETH for longer periods could give them returns they wouldn’t have ever imagined. Scaramucci says that Merge is coming up with an Ethereum Network update with a low fee to be imposed on the transactions.

This rumor has caught retail investors’ attention, causing them to buy now only to make short-term profits. But doing so would be a bad choice.

An Amsterdam-Based Tornado Cash Developer Has Been Arrested

Despite the hurdles, Bitcoin adoption increased in 2022