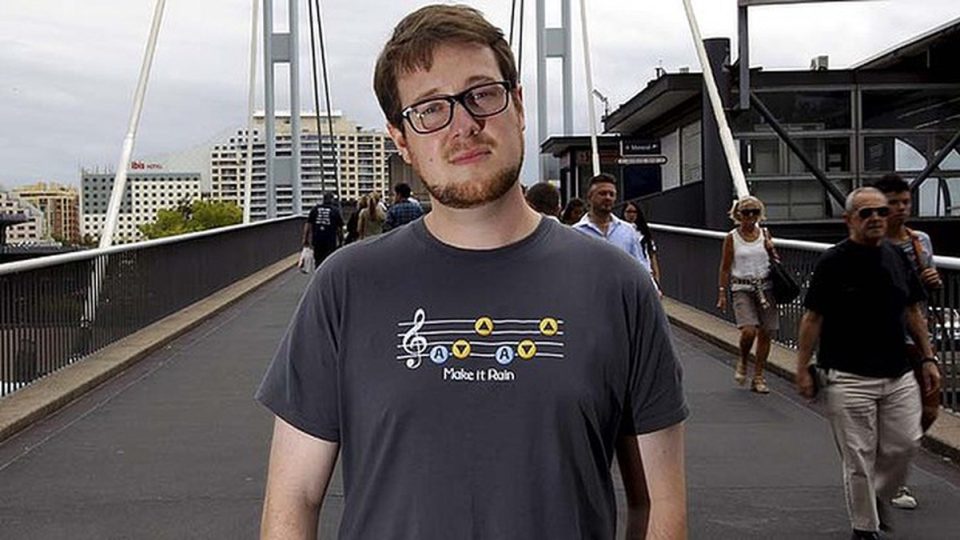 In his first point, he feels it would be beneficial for Dogecoin if it could be widely used in top businesses as a form of currency.

In the second point, he added, integrating the meme currency into tipping would help increase its usefulness.

At the third point, he said that the Dogecoin/Ethereum bridge will enable Doggy to be used with Web3.

things that add utility to #dogecoin:

1) businesses accepting doge
– the more it can be used as a currency, the better

3) dogecoin / ethereum bridge
– allows doge to be used with web3

Reacting to the Dogecoin pseudonymous creator’s Twitter statement, Elon Musk, the founder and CEO of Tesla, indicated that he agreed with the first two criteria expressed but that the third item is not essential.

First one definitely, second is nice to have and third isn’t needed imo

According to Markus, the effort would enable non-fungible token (NFT) markets like OpenSea to accept the cryptocurrency as payment for other digital items featured on the site.

Shibetoshi Nakamoto announced that the bridge will enable the conversion of DOGE to wrapped Dogecoin, and vice versa, in order to utilize the meme currency as payment for web 3.0 assets.

PrimeXBT Research: Which Cryptocurrencies Are Preferred By Whales?

How TRON (TRX), Algorand (ALGO), and Logarithmic Finance (LOG) could be the top 3 cryptos in 2022