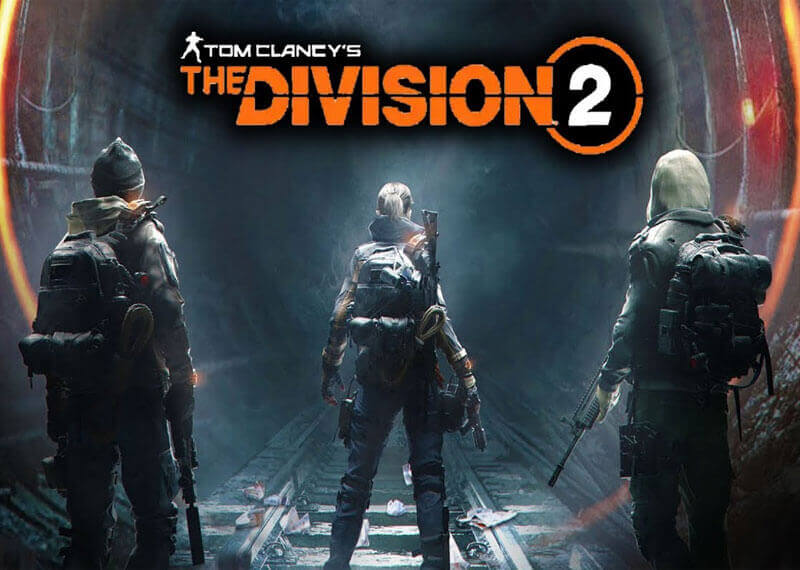 ‘The Division 2’, which is a sequel to 2015’s ‘The Division’, is one of the biggest PC game releases of the year 2019. Besides, the sequel to the famous military loot shooter is also a high profile release for video game company Ubisoft.

Fans will be able to access the game from Epic Games Store as well as Ubisoft’s Uplay Service starting March 15. However, unlike ‘The Division’, the sequel will not be available on Steam which is presently the most famous PC gaming platform. Ubisoft said that any-orders made elsewhere will be honoured still.

More offerings for the creators

‘The Division 2’ will be Epic Games Store’s first big budget title and will be released on Xbox One and PS4 as well. The freshly launching online game store is thrilled to have a range of amazing Ubisoft games on board, Tim Sweeney, founder and CEO of Epic said in a statement.

Epic had launched their PC game store last year December, offering game developers higher revenue percentage than the others. The company plans on taking only 12% of sales revenue while the remaining 88% will be offered to the game creators. Well, this is indeed less than even half of what Google/Apple application stores or Steam charge for sharing content. With such an amazing business model, some creators have already launched their games exclusively on Epic Games Store.

Besides, a better revenue split is also being offered to all the creators who are developing games utilizing Epic’s Unreal Engine tech. Epic generally acquires 5% in the form of royalties from the games which use Unreal. However, Epic waives the fees for the Unreal games which are distributed through the Epic Games Store. Well, the Unreal tech has already been used in several games previously. This is why; small creators can now earn greater incentives by using the tech and promoting their games via Epic.

Just before Epic’s online store launch, Steam had announced making adjustments to its revenue sharing contract. This was done as an attempt to reward the most best selling games on the gaming platform. The games which make an income of over $10 million will be earning a 75%/25% revenue split. On the other hand, the games which make an income of $50 million or higher will earn 80%/20% split. However, this split percentage is still considerably less compared to the offerings made by Epic.

Meanwhile, Ubisoft hopes that the huge fanbase of the ‘The Division 2’ will move from Steam and access the game on Epic’s store. Over 80 million players are currently using Epic Games Store to access the game ‘Fortnite’ every month. Because of this, the company hopes that other games on the store will be able to gain exposure too. Hopefully, there will not be much of an impact on player experience with ‘The Division 2’ mainly functioning via Uplay.

The players can go ahead and pre-order standard, gold or ultimate ‘The Division 2’ edition through Epic’s store now.

Temtem – Not yet-another-creature-collecting game – Give a try!