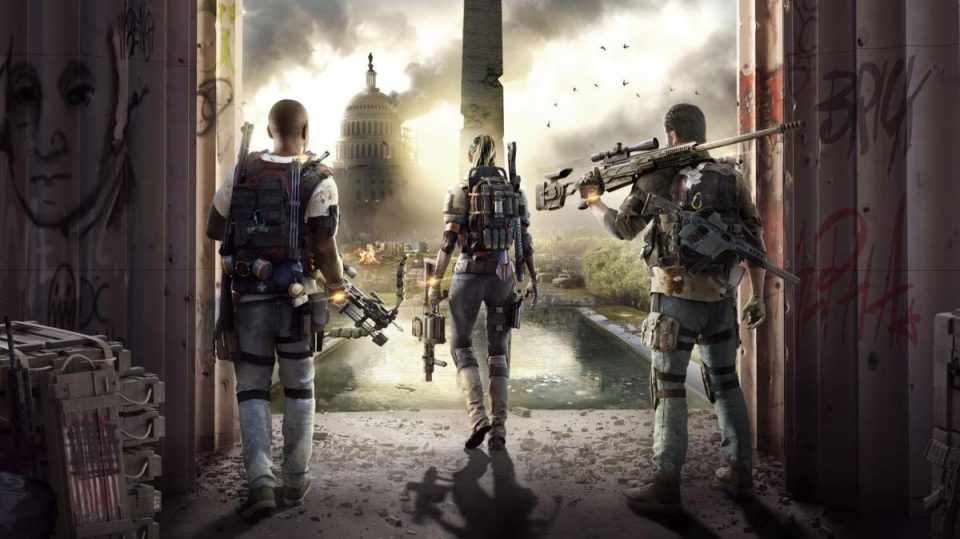 At the beginning of December, a few reports were suggesting that Ubisoft is on the verge of pushing a new update for the critically acclaimed video game, Tom Clancy’s The Division 2. The report said that the latest update is going to add some never-seen-before features with the potential holiday event.

By the looks of it, The Division 2 is an action-adventure game that features armed militias who are competing against each other to dominate Washington D.C. after a significant incident. However, the Christmas fever is not going to be affected by the story and narration of the game. The new update is going to feature free Santa hats, which players can utilize for free. In addition to this, the 6.1 update is bringing an entirely new weapon, namely Sleigher, for the first time in the game.

Sleigher is a typical grenade launcher; however, it shoots snowballs instead of devouring grenades.

Is everyone going to love Snowballs and Santa Hats?

There are chances that snowballs and Santa hats might look a little thematic for hardcore gamers. Also, for hardcore gamers, Ubisoft is going to introduce a new mode, namely “Hardcore Mode” where the player won’t respawn after dying. After the demise in permadeath mode, the items and the progress of the game of the player will be lost. Additionally, the hardcore characters of the game aren’t going to have access to their stash.

Also Read: In the Valley of Gods is put on hold as developers work for Valve

Reports suggest that the mode will feature a server of its own, and the hardcore characters of The Division 2 can access this mode. Moreover, if gamers manage to keep their characters alive at the first level, then they will be promoted to level 2. Also, they will receive an extraordinary YOLO hat.

What does “Situation: Snowball” has in store for the gamers?

The characters will be dropped in the middle of an exceptional fight where people will taunt them for wearing red-colored Santa hats. There are some gears that the players are going to love, such as a dark winter fighting theme, 35 new clothing items. Each play is going to receive a single free key all through the event. Players will Year One Pass will get three more keys as a bonus.

The keys are available for collection until the event comes to the end of the 7th of January. Players can also send gifts to their friends as well as their clan members to commemorate the holiday event.