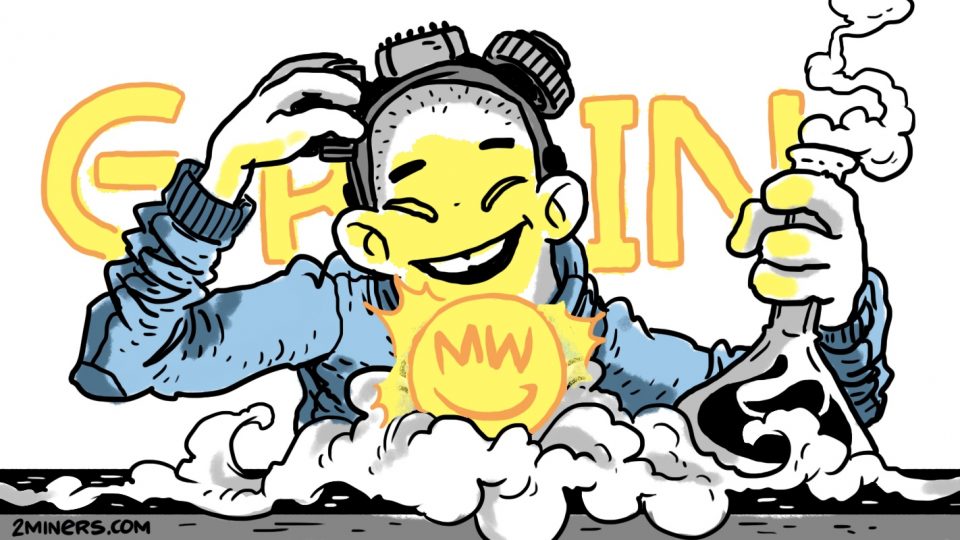 The developers of Grin reach a rough agreement for block number along with activation date for system upgrade. As per matter of fact, Grin is one of the crypto networks that are going for its first wide system upgrade.

The core developer of Grin, Quentin Le Sceller, proposes this upgrade. Sceller is also a software engineer who works at BlockCypher. And, BlockCypher is a blockchain startup. The developer proposes this upgrade this Tuesday. Precisely, he proposed the block number for upgrade activation as 262,080. To this, many expect the network to arrive the block next month on 17th July.

However, this Wednesday, many developers came forward to discuss the timeline of Le Sceller. Interestingly, this timeline also invokes the launching of a test network which would be private. And, it will be ready to upgrade towards the beginning of this June. Not only will this, but the upgrade activation for public test network of Grin also comes on 19th June. As far as the reports say, the test network will go by the name Floonet.

For the record, Grin is a cryptocurrency firm which focuses on privacy.  It also leverages MimbleWimble, a technology to unclear activities about transactions. Back in January, Grin launched into the world of cryptocurrencies. Surprisingly, it raised almost 65 thousand dollars from donations. They collected this much big amount from the crowds. The form raised this amount one month before its launch into crypto sphere. Mysteriously, in May, the firm got a donation of about 300 thousand dollars of Bitcoin. Presently, the project has over 420 thousand dollars in its funds.

During the meeting, another core developer of Grin, Michael Cordner, emphasized something. Interestingly, the developer also holds a pseudonym of ‘Yeastplume.’ According to him, the timeline is changeable. Cordner also says that efforts towards aligning with the schedule are a matter of concern now.

Further, Cordner writes some things in his developer chat-room relating the concern. According to him, if they slip the timeline, they will communicate for something closer. Furthermore, he adds that they should try keeping the timeline. With this, he also hints that they must keep non-related request out until the upgrade comes. Cordner also highlights the version of the post, referring it is as 2.0.0.

Significantly, the current timeline is one amongst four system upgrades. This upgrade is going to come after two years of Grim Blockchain. The blockchain specialized hardware mining on the network from that of proliferating.