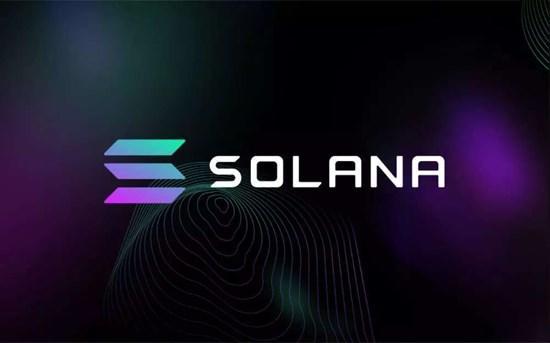 The broader market downturn was mirrored by Solana, which dropped 5.7 percent in the last 24 hours. Furthermore, if the 200-SMA (green) fails to protect against further losses, a descending triangle setup exposes the market to a more significant retracement. This conclusion was supported by sell signals on the RSI, MACD, and Aroon, all of which gave sell signals.

After a series of lower highs and consistent lows at around $220, a descending triangle pattern emerged on SOL’s chart. When bulls are unable to contain selling pressure above the lower trendline, as they were in this instance, the bearish pattern is generally followed by a breakdown. In SOL’s case, the closest defense was positioned between $220 and $216. Sell signals from Aroon, MACD, and RSI, on the other hand, would add to selling pressure on this support region.

If SOL falls below $216, a 7% drawdown would see the price move to its 4-hour 200-SMA (green), which is where it was before the drop. If the long-term moving average line fails to trigger a bullish resurgence, another 15% decline to $178 is possible.

On 3 November, the 4-hour RSI of the S&P 500 began to decline from excessively optimistic levels. It has continued to drop at lower levels. On 12 November, despite the fact that a reversal was observed after oversold levels on 11 November, the lack of enough buy volume prevented the RSI’s progress at 60. Going forward, additional losses are expected until the RSI hits its oversold area again. The Aroon and MACD both showed sell signals. Short-sellers may add more downward pressure on the market by generating bearish crossovers on both indicators.

The 200-SMA was on the verge of a plummeting triangle breakdown as SOL looked down the barrel of a classic bearish scenario. If the 200-SMA (green) fails to provide a pushback, SOL could dip as low as 21% in the following days. Additional support for a bearish conclusion was provided by red flags on the RSI, MACD, and Aroon. As a result, betting against SOL once it closes below the lower trendline is a better option. Take-profits may be set at $178, while stop-losses can be put above the 50-SMA (yellow) at $240.

Solana is a blockchain built to power fast, secure, scalable, and decentralized applications and marketplaces. The current system can currently handle 50,000 TPS (Transactions per second) and 400ms block times. The Solana software’s fundamental goal is to demonstrate that there are acceptable software algorithms for developing a blockchain. This would allow transaction volume to scale in line with network capacity, fulfilling all characteristics of a blockchain.

What Injuries Do Claimants Commonly Recover Compensation For?