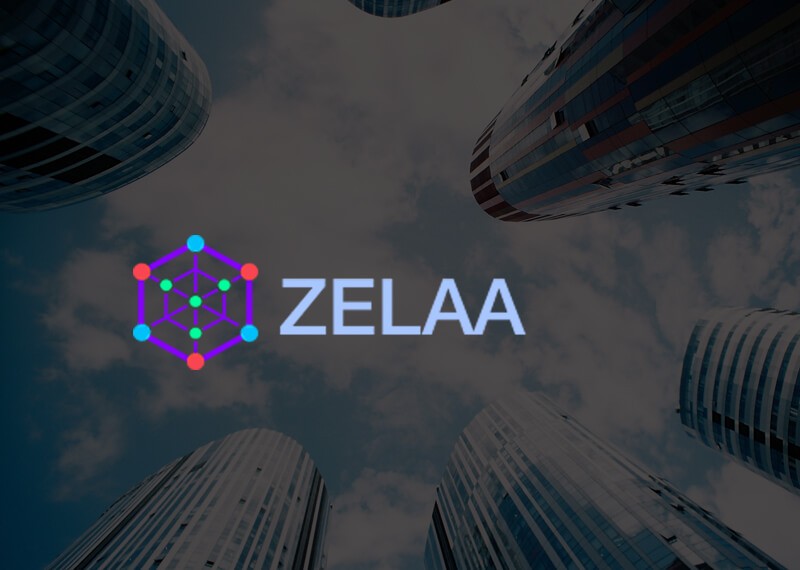 A 19-year-old serial Indian entrepreneur named Sahil Arora started a new cryptocurrency in London. Arora aims to mainstream the ability to spend the cryptocurrencies. The cryptocurrency is making its way to the top and has got some powerful partnerships as well as influential people on board the project.

This really does sound like an utter too-good-to-be-true situation. Sahil Arora is indeed making the concurrence by which his cryptocurrency can be spent globally, which seems very much real, through ZelaaPay.

ZeelaPay is a micropayments application which is based on QR-code for the holders of ZLC, and the holders of ZLC can receive and spend ZLC at many retail chains as well as merchants which have a staggering growth of more than 25000+ downloads as well as among the users. ZeelaPay debuted in the App Store only two weeks ago.

Unlike many cryptocurrencies, ZeelaCoin isn’t a simple cryptocurrency which has seemingly raised a larger ICO of an estimation of $100 million instead it is actively building a business which is sustainable throughout the industry. The team behind ZeelaCoin are some of the few world renowned people like The Chairman of Hyperloop Transportation Technologies along with a few number one growth hacking giants like Manuel Arlotti, Giacomo Arcaro and Giovanni Casagrande from Europe.

Reportedly, Sahin Arora has made deals with a lot of merchants in Las Vegas. There are a lot of options for people who want to use ZeelaCoin. A person can certainly take the Bugatti Veyron on rent from Las Vegas’ Royalty Exotic Cars, and they will get the person a discount of 10% if he/she pays with ZLC.

ZLC has placed itself at the top by showcasing a cryptocurrency that ensures a decentralized future and a robust future that is improved by the diversified  ZeelaCoin network across the world. The members of this cryptocurrency come from different parts of the world like Europe, the United Kingdom, China, Africa, Asia, and Australia.