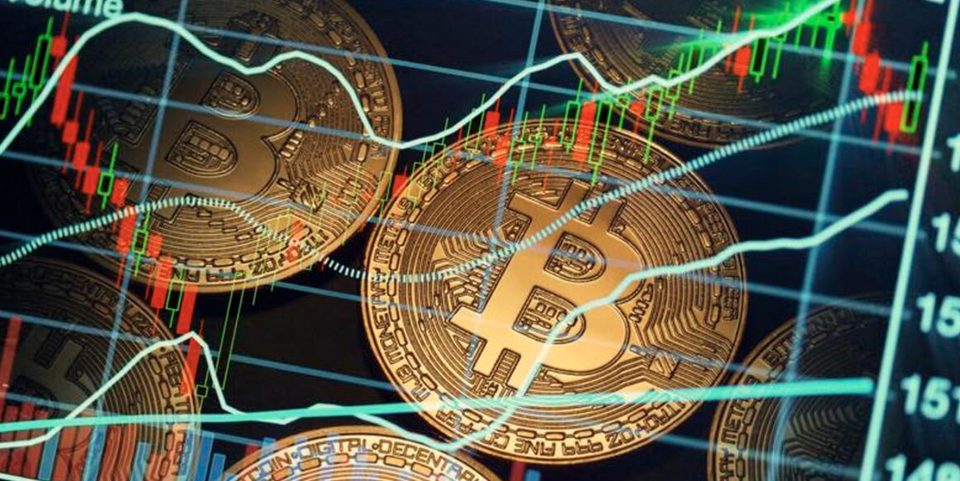 Recently, there’s been just one constant for Bitcoin: decline after decline . And the superlatives have been piling up fast. Riskier assets throughout the world have slumped as the Federal Reserve prepares to remove support from the market. Bitcoin, the most valuable digital currency, fell more than 12% on Friday, falling below $36,000 for the first time since July.

It has dropped approximately 45 percent of its value since its high in November  at almost $48,000. Other digital currencies, like Ether and meme coins, have experienced just as big, if not greater, losses.

According to Bespoke Investment Group, this is the second-largest recorded loss in dollar terms for both Bitcoin and the aggregate market. In a note, Bespoke analysts noted, “It offers a notion of the degree of value loss that percentage falls may disguise.” He further said, “Crypto is, of course, subject to this kind of selloffs because of its historically higher volatility, but considering how enormous market caps have become, volatility is worth thinking about both in raw dollar terms and in percentage ones.”

Bitcoin’s crash takes away billions in a flash.

Crypto-related stocks also fell on Friday, with Coinbase Global Inc. plunging over 16 percent at one point and plummeting to its lowest level since going public in the spring of 2021, according to Bloomberg statistics.

According to sources familiar with the situation, the Biden administration is planning to announce an initial government-wide strategy for digital assets as soon as next month, tasked federal departments with examining the dangers and opportunities they present.

Iran will test its ‘National Cryptocurrency’ and is considering blockchain technology for the stock market.