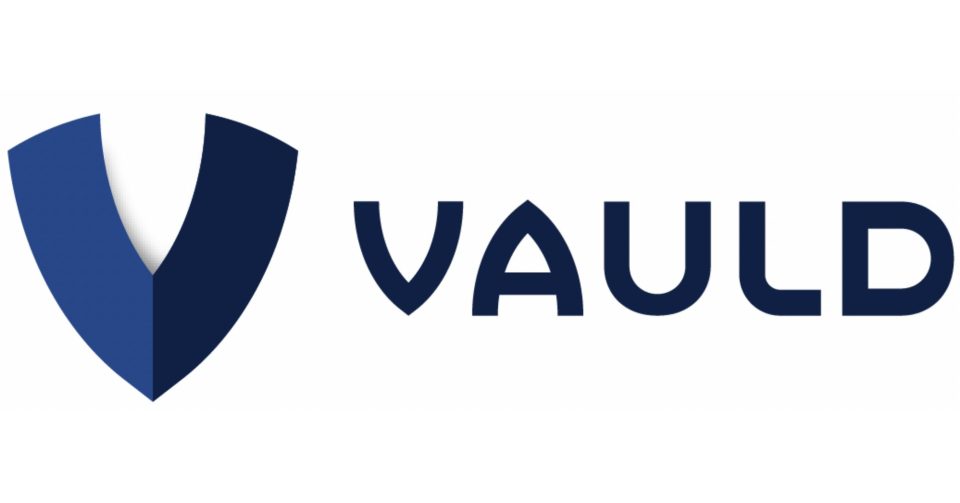 A Singapore-based crypto lending and exchange startup has suspended its services. Users cannot withdraw and deposit until further notice because the company faces “financial challenges,” as stated on Monday.

Vault is a three-year-old startup that is supported by many private companies, such as Coinbase, a crypto trading platform, and Panthera Capital. Last year in 2021, it raised around $26 million in a series of funding, but now it is reported that Vault’s customers have withdrawn more than $195 million in June due to a recent correction in the market.

Darshan Bathija, the founder of Vauld, is looking for legal advice from Cyril Amarchand Mangaldas and Rajah & Tann, while Kroll, a risk mitigation portal, is giving financial advice.

They are looking to settle the debts at a later date anyway, in Singapore courts. In a blog post, they said they would try to protect their customers’ and shareholders’ interests as they have confidence in their legal and financial advisory team.

Industry’s best is now on its feet

Vauld claims to provide maximum staking rewards in the industry, which may go up to as high as 10%-12% annual yields on popular stablecoins such as tether and BUSD, while 6% to 7% on major cryptos such as Bitcoin and Ethereum.

It claims what is said to be an LTV, or loan to value, which allows its customers to take loans for 66.67% of their assets. Due to many cryptos plunging as low as 60% in the last six months, the startup has not been able to collect the total value of the collateral taken by the customers, which is now leading to its demise.

Unpopular opinion: careful when using platforms that require VC funding, they often don't have a real business model yet.

(over generalization, there are exceptions of course)https://t.co/lI1pvdPdKr