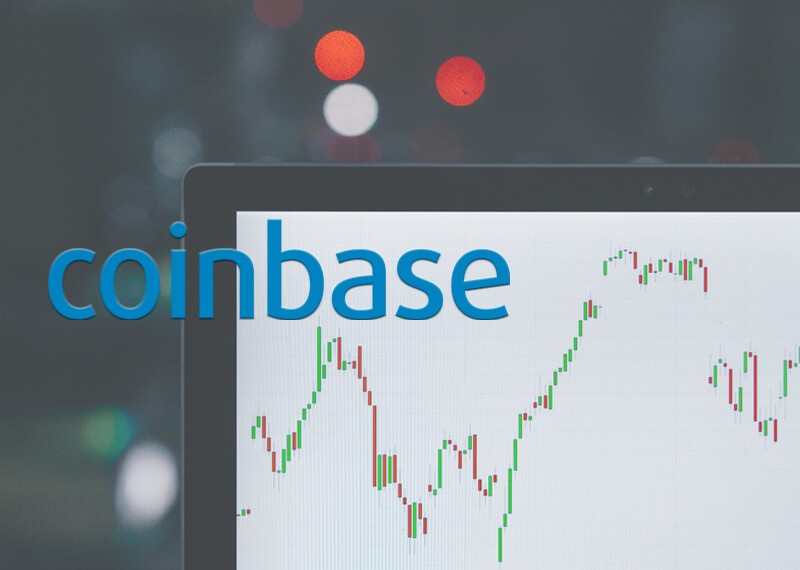 Coinbase recently announced the introduction of its new process which will enable faster listing of digital assets.

According to its announcement, this new process enables only those digital assets which are compliant with local regulations, hence only specific digital assets will be made available to customers in accordance with its jurisdictions

Issuers of digital token wanting to submit their tokens on Coinbase using the new process will be required to use a particular form, which is subject to evaluation against their digital asset framework by the exchange team.

Initially, the service will be free of cost with Coinbase reserving the right to introducing a fee towards covering its cost of legal and other operations, which are required towards assessment and listing of new digital assets.

According to Coinbase, the new process will enable it to list the majority of the assets which meet their standards. As the exchange is expecting to increase the frequency of listing of unique tokens, these listings will be only announced after their availability on Coinbase as one of its public products.

The price of ETC shot up by 25% in June after Coinbase announced the addition of ETC on its platform.

Further, in July, Coinbase also announced that it is in the process of examination of five new additional cryptocurrencies on its platform. This include.

Also in the month of August, Coinbase commence with the introduction of the GBP support or the British Pound support, enabling its customers from the United Kingdom or holding U.K. based bank accounts for conducting quicker transactions and allowing them to buy and sell cryptocurrency using the British Pound.