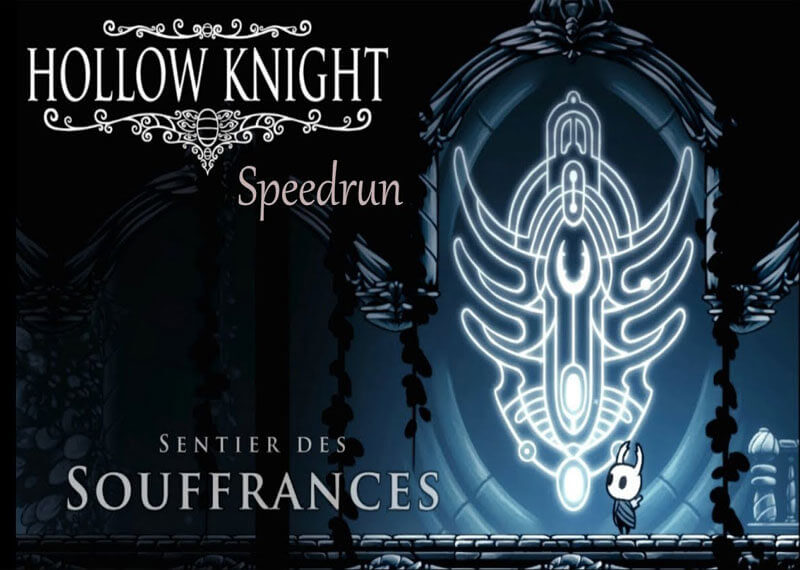 Hollow Knight is an impeccable game which focuses on explorations and defeating tough bosses. It will take hours to complete the game. Even the greatest of the gamers have a hard time exploring the games and completing all the levels. A strange thing happened on last Sunday, in a gaming event, Awesome Games Done Quick. Well, one of the speedrunners finished the game under ninety minutes. The gamers managed to finish the game in a very limited time, and no one in the world has seen something like this.

The gameplay highlighted a precise and masterful movement all through the game. And the ending made the audience be at the edges of their respective seats. There were no significant glitch and the true end of the game was entirely focused on smarter navigation. The gamer who has stunned the gaming community all over the globe goes by the name “Vysuals.” Vysuals showcased a large segment of the game that didn’t have any glitches.

The actual ending of the game depends on finding the infamous Dream Nail along with several other items. These items can be found all around the game. To reach the items as quickly as possible, Vysuals entirely relied on different types of shortcuts which comes through extremely bright gameplay. Vysuals did not focus on the bugs embedded in the code. For the record, Vysuals allowed himself to get killed. His death left behind a shade which the players are allowed to fight to for retrieving the lost items.

Vysuals broke the conventional way of playing Hollow Knight Speedrun by using the shade as the stepping stone in the gameplay. He utilized the shade like a stepping stone for reaching the end of the game differently.

Long story short, Vysuals made progress in the game, Hollow Knight in a very limited amount of time. And he managed to end the game by collecting every last bit of the essential items that are needed to finish the game ultimately. Once Vysuals was done with finding the necessary elements which were scattered all around the game, he headed to finished bosses of every single level.

Vysuals first defeated the villain Hollow Knight, which the game revolved around. Vysuals leaps around the game like a spinning whirlwind of mass destruction. After he finished off Hollow Knight, he went on with his journey through the depths of despair. Later in the game, Vysuals faced off against his true adversary, and there it was, the final countdown.

The last bad boss of the game was called the Radiance. The reason why Radiance is feared the most when compared with the other bosses is because of the damage it inflicts. The Radiance is formidable enough to cause double damage with every single hit. This forced the famous and lovable Hollow Knight Speedrun gamer, Vysuals to dodge the attacks carefully.

Given that Vysuals, during the fight, dodged most of the attacks that came from Radiance. Nevertheless, he endured enough hits and was left out with a single health potion before hitting off the final fight between the good and the evil.