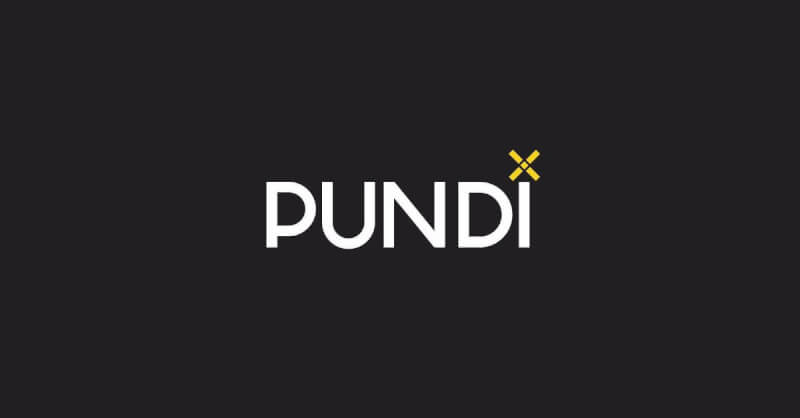 Many living in developed countries can’t even fathom the idea of not having access to a bank. But the reality for a sizeable amount of people in developing countries is far from the idea. Pundi X was created with this harsh reality in mind and has worked to rectify this problem by targeting individuals who do not even have access to essential financial services.

Pundi X initially was following a trend led by platforms such as Alipay, however, the team quickly picked up on the fact that blockchain was a compelling solution in tackling issues plaguing financial markets. The CEO of Pundi X, Zac Cheah spoke with Blockonomy about how the company is utilising blockchain to help the masses and said, “the idea of using blockchain to help the unbanked is at the very core of Pundi X’s reason for being. In Indonesia, half the population do not own a bank account. The cost, distance difficulty involved in acquiring these documents makes it practically impossible for the majority of people to open an account.”

One of the major issues surrounding banking at the moment is that banks aren’t considered an inseparable component of the society and therefore aren’t treated as a public service. Since banks operate with a profit motive at their core, they aren’t held liable to care and provide a service that caters to individuals who don’t generate a sizeable income. People that really possess a desperate need for banking services are therefore unable to access them.

According to Cheah, “for many people, banking is unreachable because of all the documentation required to open account. The cost, distance difficulty involved in acquiring these documents makes it practically impossible for the majority of people to open an account. Many of the obstacles relating to being a member of the so-called ‘unbanked’ relate to documentation or provability of wealth.”

Blockchain provides a solution to a number of issues which could help it become the standard when it comes to fintech. The tendency for human error does not plague platforms with blockchain at their core. Blockchain also provides an economic advantage of being a lower fiscal burden when compared to centralised systems.

Commenting about the advantages offered by blockchain in the banking industry, Cheah said, “blockchain technology will provide a means for establishing credit histories for these individuals independent of the financial institutions by providing an immutable record of their incomes and credit histories. It will make them independent of financial institutions.”

Pundi X is set to provide a near-instant service while being considerably cheaper than the current cash-based central transfer service. It is only a matter of time when we are able to observe the real impact of how blockchain technology impacts the current fintech industry by providing access to the global poor.