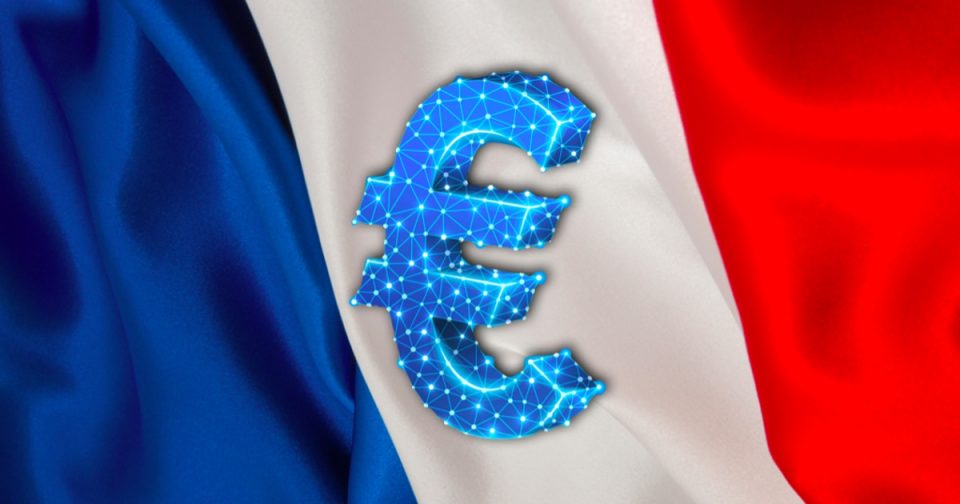 The Bank of France wants to launch a new experiment: to create a digital currency. Initially, the tests will focus on the transactions of institutions and large groups. This cryptocurrency should improve the efficiency of the financial system but also create a counterweight to the Libra project carried by Facebook.

This is an unprecedented attempt in the eurozone. The Bank of France wants to launch a “digital central bank currency” (MDBC), according to statements by its governor François Villeroy de Galhau on 4 December 2019. This cryptocurrency should improve the efficiency of the financial system by streamlining transactions. This experimentation is expected to begin “quickly” with a call for projects by the end of the first quarter of 2020.

This announcement is not a surprise. Economy Minister Bruno Le Maire came up with a similar idea in early September 2019, when he opened an Organisation for Economic Co-operation and Development (OECD) conference on the blockchain. He admitted at the time that a public digital currency could solve “certain financial transaction difficulties”, such as the modulation of different transaction costs according to the states, particularly in Europe.

In practical terms, it would be a euro in digital form whose emission mechanisms could be based on technologies such as the blockchain. Initially, the tests will focus on “wholesale” transactions, i.e. transactions with very high amounts of institutions and large groups. According to the Governor, financial institutions have “a higher level of digital maturity than individuals since they already access the central currency in digital form through their accounts at the central bank”.

The project also takes into account the European dimension of the new currency from a long-term perspective. Indeed, the French experiment will participate “in the study of a possible e-euro” carried by the Eurosystem, a European Union body comprising the European Central Bank (ECB) and the national central banks of the member states. François Villeroy de Galhau said that the subject had already been raised by Christine Largarde, the new President of the ECB, before the European Parliament.

If a European digital currency is born, it would lead to “efficiency gains” and reduce “intermediation costs”. In addition, it would give the possibility of “exchanging its assets for legal currency”. But beyond these financial aspects, this cryptocurrency would also allow “to have a lever to assert our sovereignty in the face of private initiatives such as Libra”, defended the Governor of the Bank of France.

Since the announcement of its creation on June 18, 2019, the cryptocurrency carried by Facebook and twenty international companies has been making headlines. At the G7 on 17 July 2019, finance ministers had already addressed this issue. U.S. Treasury Secretary Steven Mnuchin said on the occasion there were “very serious concerns about Libra, which can be used to launder money or finance terrorism,” according to Le Monde. The increase in criticism has even led to the departure of some founding members.

But the road is likely to be long. It could generate negative externalities on liquidity, profitability and bank intermediation. “The risks associated with large and/or sudden conversions of bank deposits to the central currency will, as such, have to be strictly studied,” warned François Villeroy de Galhau. The issue of money laundering and terrorism will also have to be addressed. Finally, this digital currency must have an essential legal status to properly integrate it into the existing legislative arsenal.